The White Sun of the Summit

After his visit to Tajikistan, President Vladimir Putin will visit Turkmenistan. The Caspian summit in Ashgabat will literally be held in a hot atmosphere. Forecasters predict on June 28-29 in the capital of Turkmenistan the peak of heat — 47 degrees in the shade. However, this should not prevent the leaders of the five Caspian countries from discussing the “strategic nature of multilateral cooperation in the Caspian.” Moreover this time the summit coincides with the 65th anniversary of Gurbanguly Berdimuhamedov, who, although listed as the ex-president, still plays an active role in the life of the country. 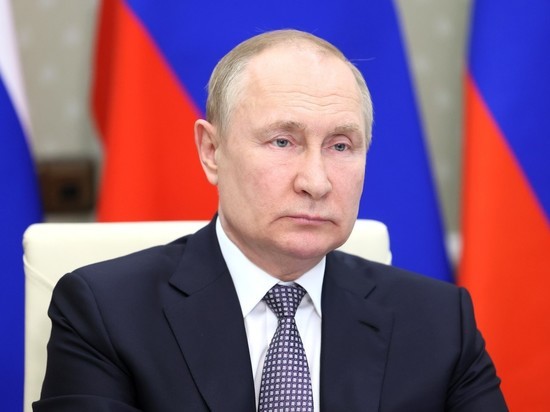 By the way, it was he who launched active preparations for the Sixth Caspian Summit last year. The event was supposed to take place in 21, but due to the coronavirus pandemic, it was postponed to next summer. During this time, the leader of the host country of the summit changed, but Gurbanguly Berdimuhamedov still managed to be in the spotlight. For the “anniversary theme” they are unlikely to be bypassed at meetings.

Although the main thing will still be the discussion of the principles of interaction that were recorded in the Convention on the Legal Status of the Caspian Sea. The historic document that put an end to 20 years of disputes over the status of the Caspian Sea was signed during the last summit in Aktau in 2018.

Over the past years, four countries out of five — Turkmenistan, Russia, Kazakhstan and Azerbaijan have ratified this document. But this has not yet been done by Iran. Meanwhile, the document will be considered to have entered into force only after it is ratified by the entire Caspian Five.

The essence of the Convention is that each of the five countries is entitled to territorial waters not exceeding 15 nautical miles in width. To these is added a fishing zone another 10 miles wide.  States have the full and exclusive right to dispose of their zones at their own discretion – to conduct marine scientific research, & nbsp; exploration and development of bottom and subsoil resources, laying main pipelines. At the same time, the approval of the entire “five” is not required, but only of those countries through whose sector a possible pipeline will pass.

The only thing that the countries must guarantee — the pipelines being laid will not upset the ecological balance. And most importantly – & nbsp; the ships of other countries will not be able to sail in the Caspian Sea, and even more so the presence of foreign armed forces. Only  vessels under the flags of the Caspian states. This was the requirement of Iran, included in the Convention.

And nevertheless due to internal political battles, the parliament of this country still has not “signed” document. Just the other day, President of Turkmenistan Serdar Berdimuhamedov during his visit to Iran at a meeting with  President Ebrahim Raisi discussed the importance of this topic. And on June 29, this issue will most likely be discussed with Raisi by Russian President Vladimir Putin: his meeting with the President of Iran on the sidelines of the summit has already been announced.

Gurbanguly Berdimuhamedov's birthday, of course, will not be the main topic of the summit . Although it will obviously play its role, defusing the situation and setting the heads of five states in a “holiday mood”. There are no reports of any large-scale celebrations on this day. But a concert at the end of a hot day is promised: Jennifer Lopez will not be this year, but such foreign celebrities as Dr. Alban (Sweden) and Demet Akalin (Turkey) are expected…