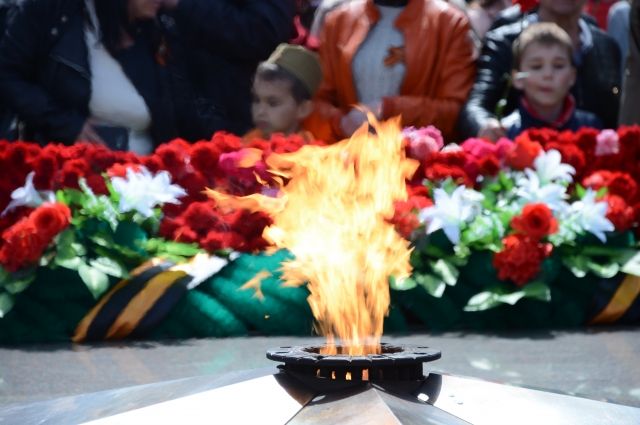 A court in the Republic of Mari El found three Turkish citizens guilty of desecrating the Eternal Flame, the press service of the Investigative Department of the RF Investigative Committee for the region reports.

It was established that on February 21 of this year, foreign Tourists, walking in the Central Park of Culture and Leisure in Yoshkar-Ola, desecrated the Eternal Flame monument, dedicated to those who died in the Great Patriotic War. As noted in the UK, the defendants committed the crime, “wishing to publicly demonstrate their superiority over others and cynical disregard for the norms of morality and morality.”

The court sentenced Turkish citizens to one year in prison. They will serve their sentence in a colony-settlement.

Earlier, in Voronezh, investigators opened a criminal case on the desecration of graves in the city cemetery by two teenagers.