Possibly, there are agreements with the participation of Turkey

On June 30, the Russian military department unexpectedly announced that the Russian garrison was being withdrawn from Zmeiny Island in the Black Sea. This rock came under our control at the beginning of the special operation. The Ukrainian garrison then surrendered in full strength. Then the island was held, repelled several attacks on it. And now they've given up. What could be behind this decision, “MK” was told by a military expert captain 1st rank in the reserve Vasily Dandykin. 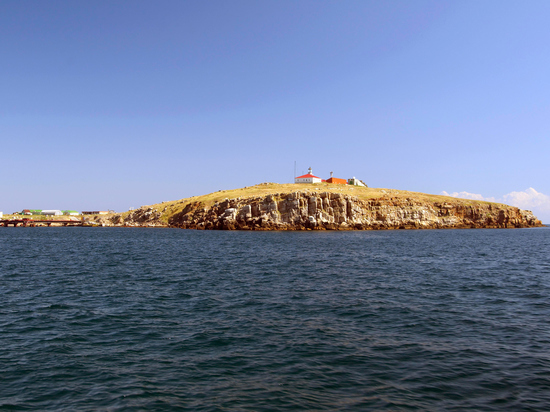 – I believe that everything is dictated by military expediency, which is estimated by our General Staff, – said the expert. – When it was necessary – they took the island. And they took it according to the classics – they captured almost a hundred Ukrainian border guards. Then they held it for a long time and successfully. All attempts by the Armed Forces of Ukraine to take the island were repulsed. Almost a squadron of Ukrainian aircraft was shot down, an uncountable number of drones, several boats with naval special forces were sunk. Well, now they left it in an organized manner. Why? I can only guess.

As I understand it, after what is about to happen in the Donbass, where in the coming weeks, following Severodonetsk and Lysichansk, Kyiv will lose Slavyansk and Kramatorsk, the main direction of our movement will not be towards Nikolaev and Odessa, but towards Kharkov, Zaporozhye, Dnepropetrovsk. I think that in the coming months this will be the main section of our advance.

Then what's the point of spending forces at this time on the defense of the Serpentine, which is considered as a springboard for an attack on Odessa?

That is, those Those who plan our operation took into account the time factor, they considered that in the coming months there is no relevance in Serpentine. But what will happen later – life will show.

And another moment. I think that in any case, if the Armed Forces of Ukraine intend to place something on Zmeiny, for example, missiles, then, undoubtedly, it will be very easy for us to make sure that they are not there. Everything will be under our supervision – the Black Sea Fleet and the Aerospace Forces. Missiles of the same coastal missile systems “Bastion” or “Bal” will arrive from the Crimea. And, of course, aviation. The island will simply be uninhabited. Moreover, we are located on the Kinburn Spit, near Ochakovo.

This is with regard to military expediency, but I think it cannot be ruled out that there are political overtones behind the maneuvers around Zmeiny. It seems to me that this is due to the fact that there are agreements at a high level, possibly with the participation of the same Turkey that offered mediation in the export of Ukrainian grain. 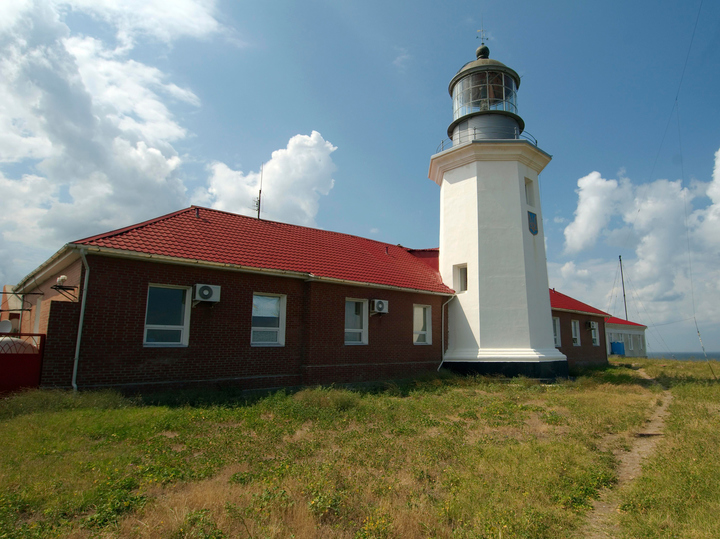 I personally do not rule out that, under Turkey's guarantees, Russia is promised that Ukraine will not fire on drilling platforms in the Black Sea, which are located near the Zmeinoy. I think that the attacks on our platforms will stop now, after leaving the Serpentine.

Well, and one more important aspect. We have eliminated the reason for the Kyiv fakes that “the bony hand of hunger hangs over the world because the Russians do not let the grain trucks”. By the way, there will already be a lot of such information attacks from Kyiv against the backdrop of the total failures of the Armed Forces of Ukraine in the Donbass. So we can say that we have knocked out an important trump card from the hands of Kyiv propagandists.