The Armed Forces continue to use every one of the HIMARS multiple rocket launchers supplied by the US and allies, according to the Pentagon. The day before, Shoigu said that the Russian military had destroyed six such installations in Ukraine image/webp” media=”(max-width: 320px) and (min-resolution: 192dpi)” >< source srcset="https://s0.rbk.ru/v6_top_pics/resized/1200xH/media/img/0/53/756595168258530.webp 1200w" type="image/webp" media="(min-resolution: 192dpi) " > 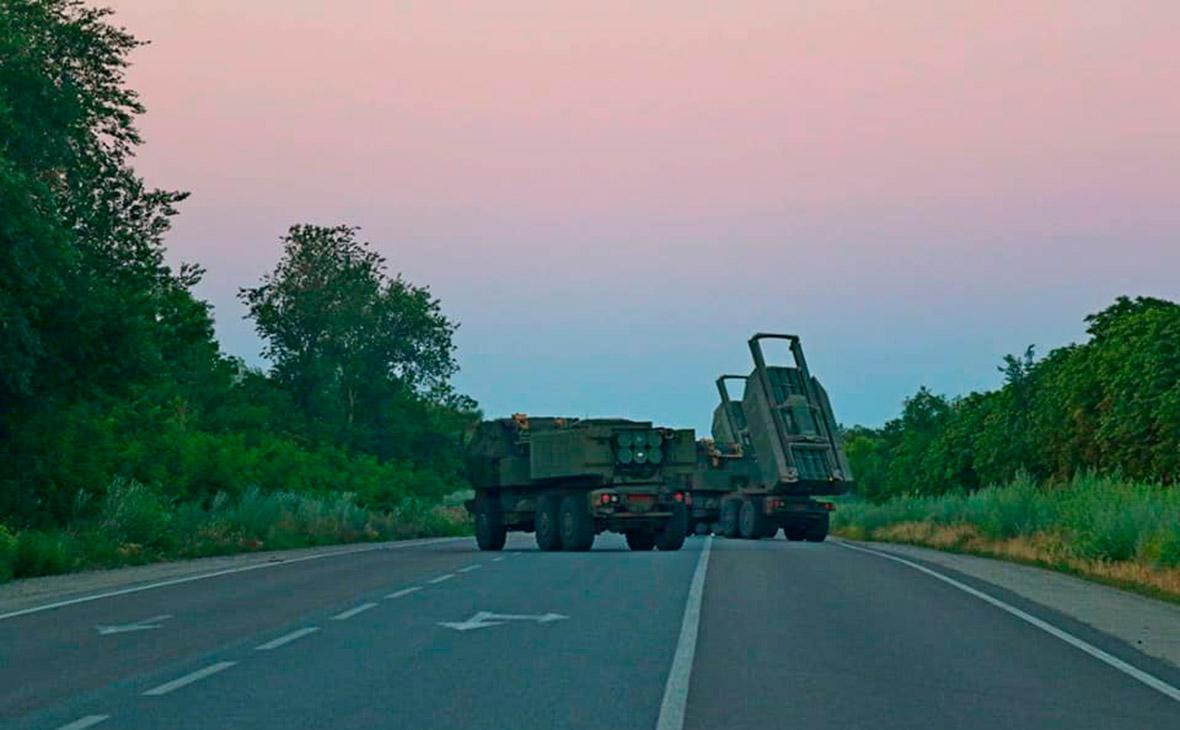 The statement by Russian Defense Minister Sergei Shoigu about the destruction of six HIMARS multiple rocket launchers (MLRS) in Ukraine is not true, says Pentagon spokesman Todd Bressail. According to him, Ukrainian forces use “each of the MLRS systems provided by the United States, its allies and partners.”

This is how the Pentagon reacted to Shoigu's words. The day before, he said that since the start of the special operation, Russia has destroyed six launchers and over 200 HIMARS MLRS missiles in Ukraine, as well as 33 American-made M777 howitzers and five launchers of the Harpoon anti-ship missile system. In addition, over the past two weeks, the Armed Forces of Ukraine have lost 396 Javelin and NLAW anti-tank missile systems, 125 Stinger-type man-portable air defense systems (MANPADS), the minister added.

US President Joe Biden announced the transfer of HIMARS systems to Ukraine in early July. In total, Kyiv will receive 20 such MLRS, of which 12 have already been delivered. The Ministry of Defense of Ukraine promised that they would not use the systems for attacks on Russian territory, but at the same time they allowed their use on targets in the Crimea.

In turn, Deputy Head of the Security Council Dmitry Medvedev warned that when trying to use American MLRS against Russian territories Moscow “will act to kill” decision-making centers that “are not even located on the territory of Kyiv.”

The Russian authorities have repeatedly criticized the West for supplying weapons to Ukraine. According to Foreign Minister Sergei Lavrov, “the continued pumping of the Armed Forces of Ukraine and national battalions with American and NATO weapons <…> only prolongs the agony of the regime in Kyiv, prolonging the conflict and multiplying the victims.