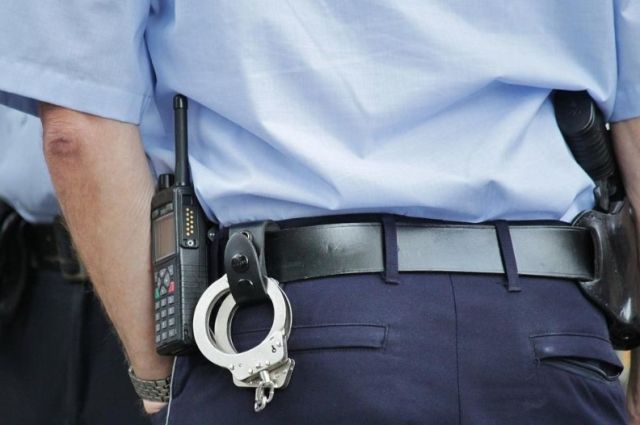 Director of the Institute of Theoretical and Applied Mechanics (TPM) of the Siberian Branch of the Russian Academy of Sciences (SB RAS) Alexander Shiplyuk has been arrested in a treason case, TASS reports citing Vasily Fomin, scientific director of the institution.

He noted that in connection with the arrest of the director, operational measures were taken in the institute building, in particular searches.

According to Fomin, Shiplyuk is in the Lefortovo pre-trial detention center. in Moscow.

Earlier, Anatoly Maslov, professor of the Institute of Theoretical and Applied Mechanics of the Siberian Branch of the Russian Academy of Sciences, was arrested in Novosibirsk, who is suspected of treason.

The Novosibirsk court also ruled that the head of the laboratory was arrested on suspicion of treason quantum optical technologies of the local state university Dmitry Kolker. He died a few days after his arrest.