He began working for the KGB in the late 1950s and ended his service at the head of the analytical department of foreign intelligence. Leonov was personally acquainted with Che Guevara, brothers Fidel and Raul Castro 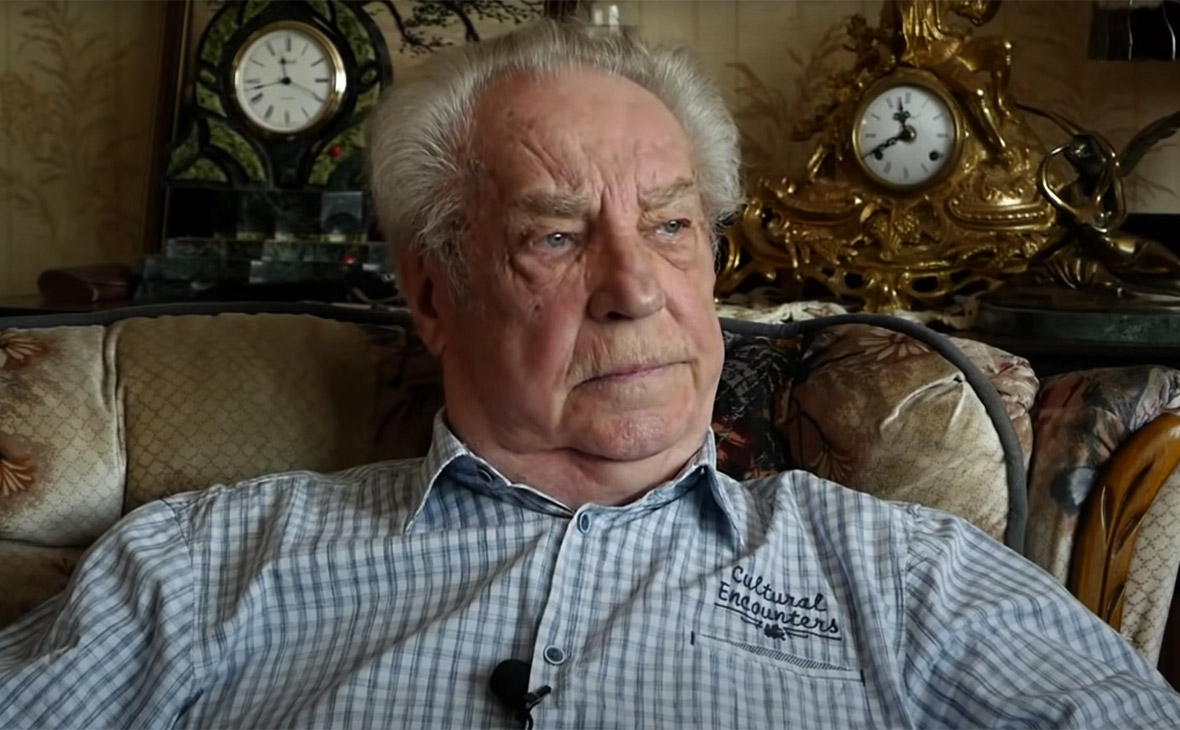 At the age of 94, the former head of the analytical department of the KGB of the USSR, retired lieutenant general Nikolai Leonov, died, RIA reported News» with reference to the source.

Leonov was born on August 22, 1928. After graduating from MGIMO, he worked at the Foreign Literature Publishing House as a Spanish translator.

Leonov worked in the bodies of the State Security Committee (KGB) of the USSR since 1958, received a recommendation to work in foreign intelligence.

Since 1961 until 1968 he was on a long-term business trip in Mexico under the cover of the 3rd secretary of the embassy.

Leonov left the KGB after the collapse of the Soviet Union.

Read on RBC Pro Pro Harbingers of dismissal: how to understand that they are ready to say goodbye to you Instructions Pro Increased prices and reorientation of exports. What awaits Russian oil and gas Articles Pro Financial heroin: why Lehman Brothers could not be saved from collapse Articles Pro Carbon-copy branding: why companies produce clone products Articles Pro Which sectors of the Russian economy will be hit the hardest by the crisis Forecasts Pro Why are the authorities going to deprive foreign securities of tax Benefits Articles Pro It won't work to wait: how Russian business will change in two or three years Forecasts Pro You won't find IT: what will hit the labor market more than the departure of programmers Articles

According to the SVR website, even while studying at the intelligence school, Leonov went on business trips to Mexico and Cuba to establish contacts with the “revolutionary leadership”; and successfully completed this task. Later, he went on short-term business trips abroad to Peru, Panama, Nicaragua, Afghanistan, and other countries on the instructions of Soviet intelligence.

Leonov was personally acquainted with Che Guevara, Fidel and Raul Castro and other leaders of the revolutionary movement in the region.

Since 1994, he taught modern history at MGIMO, in 2003 he became a deputy of the State Duma of the RF IV convocation from the Motherland bloc.

For his activities in the KGB, Leonov was awarded the Order of the October Revolution, two orders of the Red Banner of Labor, the Order of the Red Star and many medals, as well as badges “Honorary State Security Officer” and “For service in intelligence.”

His name is inscribed on the Board of Honor of the Hall of Foreign Intelligence History. In 1994, his book “The Hard Times” was published.

Materials for the article