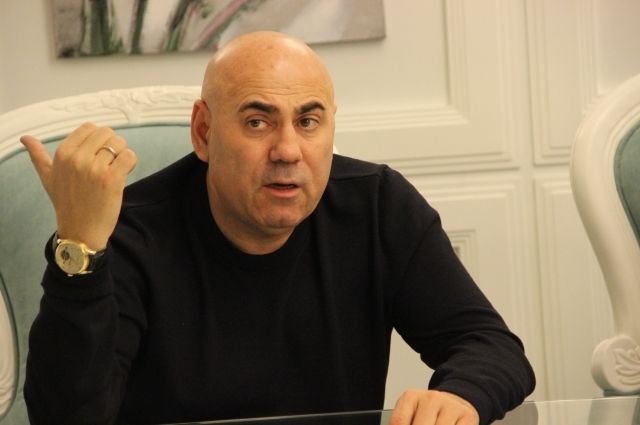 25-year-old model Dana Prigozhina, daughter of music producer Iosif Prigozhin, gave birth to a boy. She told StarHit about this.

The girl said that she had kept the pregnancy a secret from the public for a long time. The husband was the first to find out, two months later — relatives and friends.

“The husband was the first to know about the pregnancy. Mom, dad, brother, stepfather told two months later. Why so long? I can’t do like many bloggers who, by the way, often share similar news with their audience immediately after they saw two stripes on the test, — she remarked.

According to her, the pregnancy went well. Now she wants to return to her usual routine and go to work, but her husband insists that the young mother rest more, recovering from childbirth.

Danae did not reveal the name of the boy, but the media indicate that they named him Daniel. The father of the child is her husband Eugene, with whom she met for about two years. They got married in March of this year.