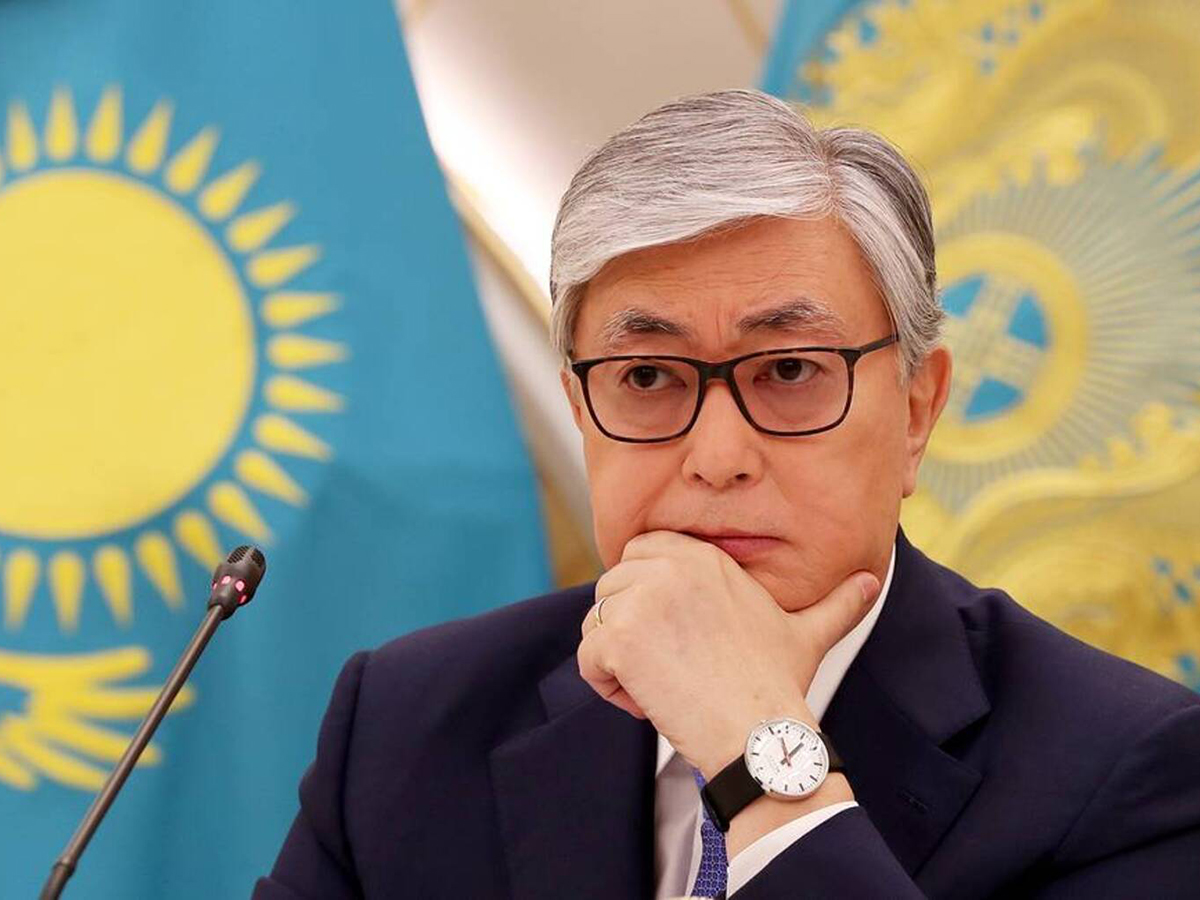 Oil was exported to Europe through the port of Novorossiysk.

The Russian Federation imposed restrictions on oil supplies from Kazakhstan.

Hydrocarbons were exported to Europe through the port of Novorossiysk.

This became known after the President of Kazakhstan, Kassym-Jomart Tokayev announced the non-recognition of the LDNR.

According to “Kommersant”, the official reason for blocking the expert is the suddenly discovered mines of the Second World War in the port water area.

The water area is completely closed, and the Caspian Pipeline Consortium cannot send oil to Europe.

On June 20, it is expected that mine clearance work will be carried out in the water area, and they can continue until the end of the month.

Kazakhstan supplies to Europe through the Russian Federation 67 million tons of oil per year. After the imposition of sanctions against Russia, the export grade “black gold” Urals was renamed by Kazakhstan.

Earlier, TopNews wrote that Tokayev did not accept the award from Russia.

Also, the President of Kazakhstan did not recognize the LDNR.

On Against this backdrop, in the CIS Affairs Committee, Konstantin Zatulin threatened that retaliatory measures would be taken against Kazakhstan.