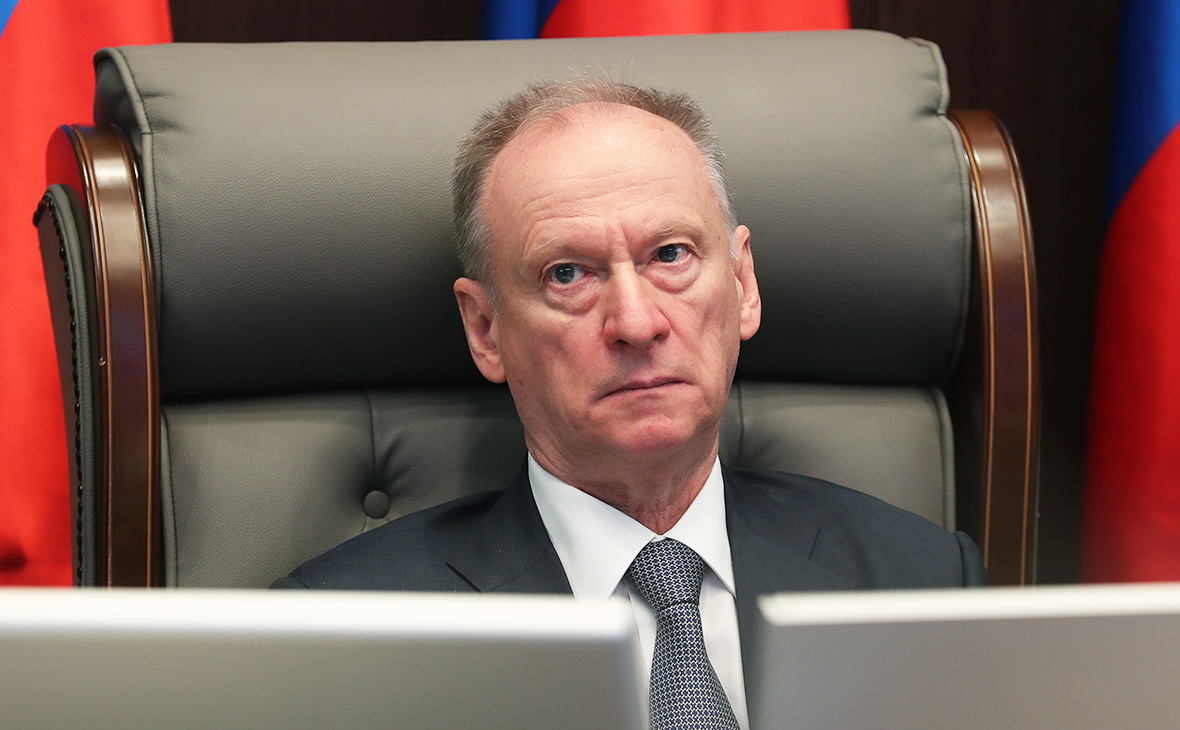 Moscow is interested in reaching a political and diplomatic settlement with Kyiv as soon as possible, Secretary of the Russian Security Council Nikolai Patrushev said at a meeting of high representatives of the BRICS countries in charge of security issues.

< p>“Russia is interested in the speedy achievement of political and diplomatic agreements that would allow the cessation of hostilities”,— said the Secretary of the Security Council (quote from Interfax).

Patrushev added that the talks were frozen by the Ukrainian side and that “precisely the destructive actions of the United States, England and their allies” led to this.