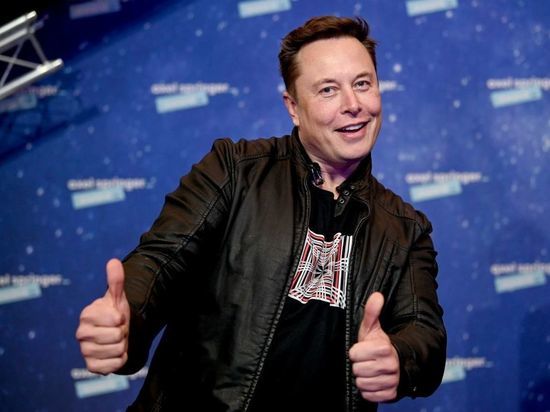 It is highly likely that a slowdown in economic growth or a decline in production in the United States of America will occur in the near future.

This assumption was made by American businessman, inventor and billionaire Elon Musk during a video conference speech at the Qatar Economic Forum.

“It will happen rather than not,” the businessman said.

On June 20, US President Joe Biden told the press that a recession in the country is unlikely. His colleagues in the Ministries of Energy and Finance are in solidarity with the President. Independent analysts are increasingly leaning towards Musk's point of view, relying on numbers: in May, inflation in the United States of America reached 8.6% for the first time in forty years.