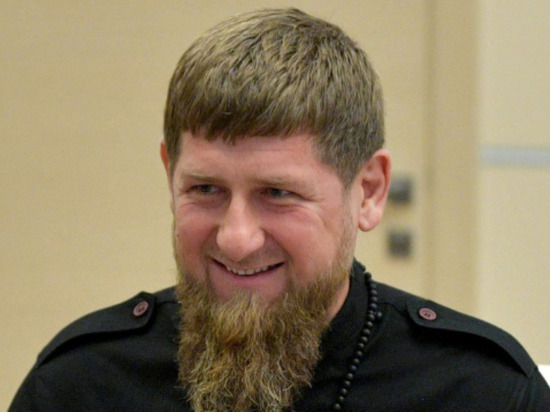 < p>In his telegram channel, the leader of the Chechen Republic described what was happening: “Hero of Russia Zamid Chalaev is inspecting Lisichansk from afar, which has already included the first advanced groups, and which will soon be liberated from the Ukrainian occupiers.”

Kadyrov believes that “it won’t take much time.”

However, he writes that, as expected, “Ukrainian Nazis will again tell us fairy tales” about the Bandera people who have dug in on the territory of the city, and also that they, according to them, “They will beat off the attacks of the allied forces with shovels.”