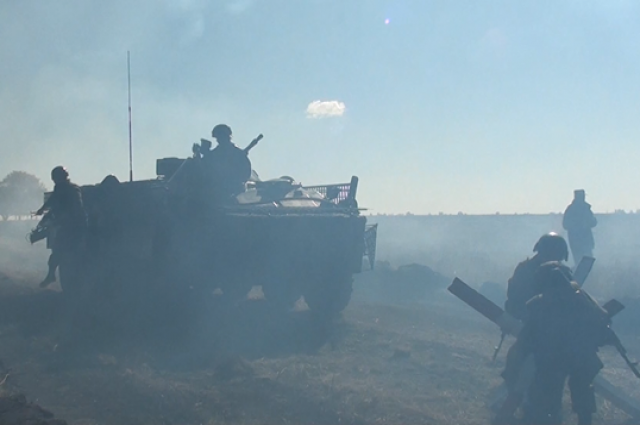 The Ukrainian military stationed in the Artemivsk area massively refuses to obey the orders of the command, intelligence of the Lugansk People's Republic has such data.

As reported by Andrey Marochko, an officer of the People's Militia of the LPR, in his Telegram channel , the disobedience of Ukrainian servicemen led to tougher disciplinary measures against them.

In particular, a number of criminal cases were opened against those who sabotaged the execution of orders by the military leadership.

Earlier a Ukrainian volunteer said that armed Ukrainian forces are losing the village of Peski near Donetsk and have practically exhausted their resources.

The People's Militia DPR previously told that their units were entrenched in Pesky. This village is located in the Yasinovatsky district, next to the destroyed Donetsk airport.