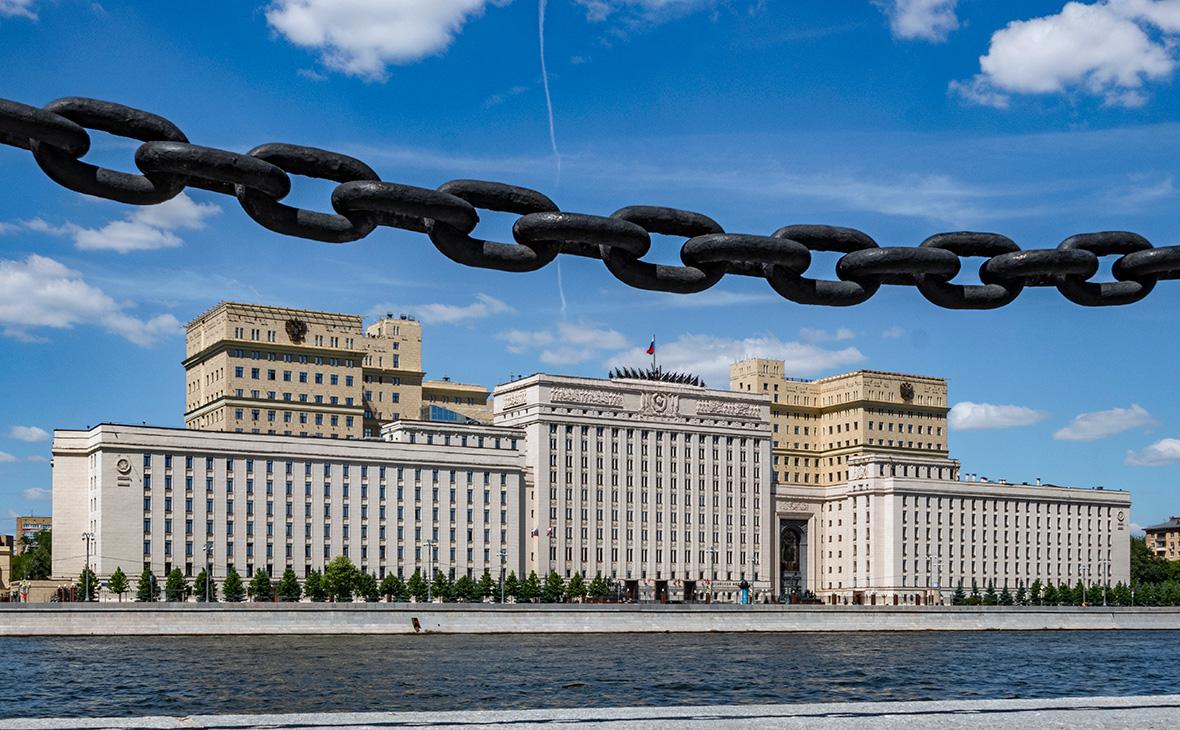 In addition, Russian aviation, rocket troops and artillery attacked three command posts of Ukrainian forces in the DPR, as well as troops and equipment of the Armed Forces of Ukraine in 173 districts. The launcher of the Buk-M1 air defense system, five ammunition depots were destroyed.

Earlier, the Ministry of Defense reported on the seizure of weapons in the Izyum direction, including foreign ones. The department published a video with captured weapons. Among them— weapons manufactured in the UK, USA, Poland, Sweden, including Javelin man-portable anti-tank missile systems and Carl Gustaf machine guns, as well as heavy machine guns and Soviet-made small arms abandoned by the Ukrainian military.