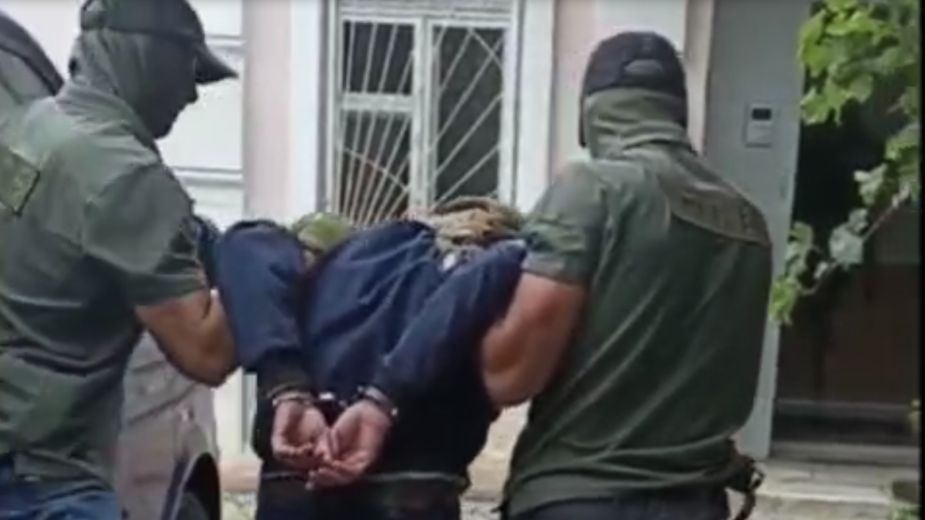 The Federal Security Service (FSB), together with the Ministry of Internal Affairs, prevented the burning of administrative buildings of the Mineralnye Vody urban district and the urban district of the resort city of Zheleznovodsk. This is stated in the message of the FSB, received by RBC.

According to the department, the attack was planned to be carried out by a member of the “Right Sector” (an extremist organization banned in Russia). The suspect was detained and arrested.

“In the course of the search activities, components for the manufacture of an incendiary mixture were found and seized. The person involved gave a confession, — the report says.

The investigating authorities opened a criminal case under Part 1 of Art. 30, p. "a" Part 2 Art. 205 of the Criminal Code of the Russian Federation (terrorist act). Maximum punishment— imprisonment for 25 years.

In early August, the FSB reported on the prevention of a terrorist attack organized by the Right Sector in Karachay-Cherkessia. The special service detained a Russian citizen born in 1992. The FSB opened a case on preparation for a terrorist act (part 1 of article 30, paragraph “a” of part 2 of article 205 of the Criminal Code) and participation in an extremist organization (part 2 of article 282.2 of the Criminal Code).

Read on RBC Pro Pro Q-commerce: what awaits fast delivery services earned $ 1 billion Articles Pro Why bonds remained a “safe haven” against the backdrop of a collapse in markets Articles Pro There are a lot of types of psychotherapy. Which one is right for you Instructions Pro What not to tell at the interview about your children Instructions Pro Who will help the leader win in office political games Instructions Tags How does it concern you?