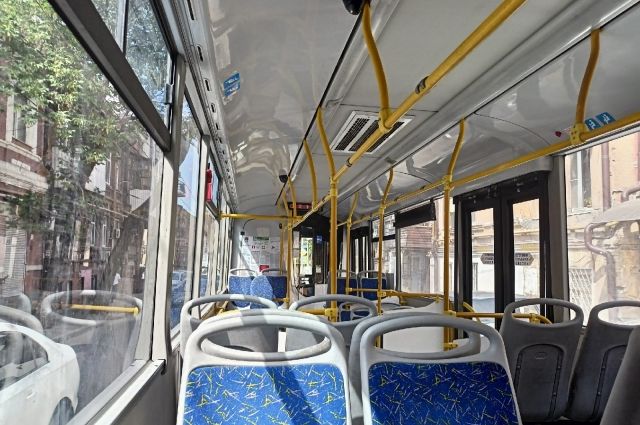 Bus service between Crimea and Kherson and Zaporozhye regions will be organized until the end of June. This was reported in the Telegram channel "Krym-24".

«Until July 1, a bus service will be organized between Crimea and the liberated territories»,– the words of Crimean head Sergei Aksyonov are quoted in the message.

The public transport schedule will be published by June 20 on the websites of the Crimean government and military-civilian administrations.

Previously the route between Donbass and the Crimean peninsula&nbsp ;Via Mariupol, Melitopol and Kherson, it became available for civilian vehicles. Municipal transport and private carriers operate on the routes, while preferential rates apply for passengers.