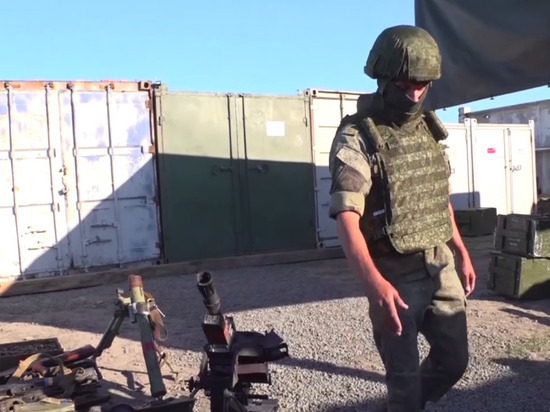 Asia Times analyst Stephen Brian is confident that Western countries are running out of weapons, and it will not be possible to replenish them quickly.

In his article, the author stated that the States, together with allies, can participate in short military conflicts, but prolonged hostilities devastate their arsenals. It takes time to restore them.

Brian recalled the Second World War, when the United States had to urgently solve the problem of arms supplies. A state of emergency was declared in the country, and the entire industry was put on a war footing.

As a result, from 1940 to 1945, the United States accounted for 2/3 of the deliveries to the allies, including China and the USSR. The United States then produced almost 300 thousand aircraft, 86 thousand tanks and 200 thousand pieces of artillery.

The USSR faced a similar problem: the country had to transport military plants thousands of kilometers from west to east.

And now the situation is different. Western countries do not buy weapons all the time, but only from time to time. Factories work only when there are orders, and the rest of the time they are idle.

Their suppliers are also forced to suspend production or switch to another type of activity.

He sees the first danger as follows. If the Ukrainian crisis drags on, “they simply don’t have enough arsenal to continue supporting Ukraine in the same manner.” In addition, manufacturers will not keep up with demand and Ukraine will have to operate with a small number of weapons over a large area. And so far, as Brian emphasized, there is no change in the situation. In his opinion, it will not be possible to overcome the shortage of weapons in the next few years.

The author formulated the second threat as follows. If there is a risk of hostilities also in Asia, for example, in Taiwan or Korea, “it will become an almost unbearable burden for the United States.”

In Japan and Korea, the States already “experience an acute shortage of military materials,” the journalist said. And he recalled that America had already warned that it would not be able to supply certain types of weapons to Taiwan.