According to the president, the republic does not have time for negotiations that will not yield anything. Negotiations between Moscow and Kyiv have been suspended since mid-May 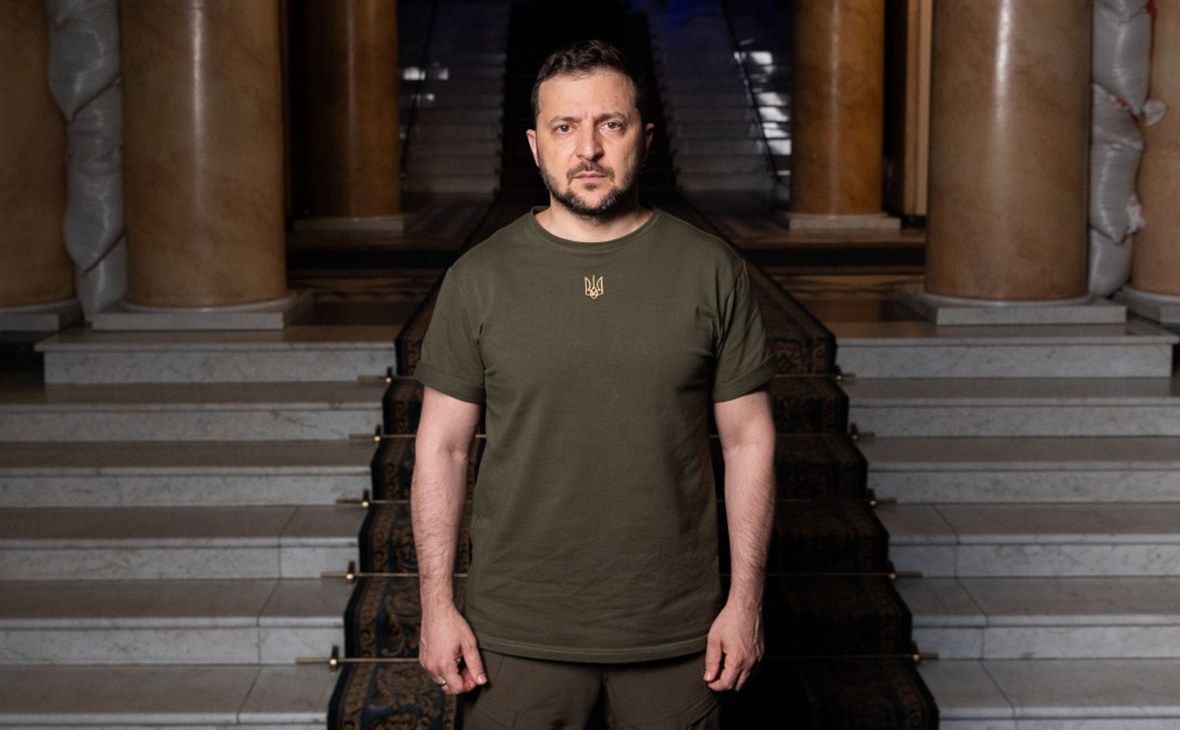 Ukrainian President Volodymyr Zelensky said that time is not playing for Ukraine. He acknowledged this in an interview with the German ZDF.

“We need to act, time is playing on the enemy, not on us”,— Zelensky said. The President also said that Kyiv does not have time for negotiations, “which will not bring anything.”

According to Zelensky, Ukraine will be ready to negotiate only when hostilities stop.

Russia and Ukraine announced the suspension of peace talks at the end of May. The head of the Russian delegation, presidential aide Vladimir Medinsky, explained that Kyiv has “no desire to continue the dialogue,” and the freezing of discussions— “completely the initiative of Ukraine.” Zelensky on May 24 announced that Ukraine would return to negotiations with Russia after it returned the territories lost after the start of the Russian special operation. According to Russian Foreign Minister Sergei Lavrov, the West forbade the Ukrainian authorities to continue the negotiation process.

In late May, Zelensky, in a conversation with Turkish leader Recep Tayyip Erdogan, reiterated his desire to meet with Russian President Vladimir Putin. Commenting on his words, Lavrov pointed out that the President of Ukraine “wants a meeting for the sake of a meeting”, and it is possible to talk about it only after the resumption of the work of delegations at the talks.