The German-led G7 summit in the Bavarian castle of Elmau was the worst in recent some years. This position was expressed by observers of the American publication Politico. Journalists came to the conclusion that the leaders of the G7 countries did not agree on any issue brought up for discussion. An expert reveals whether the landmark summit really failed. 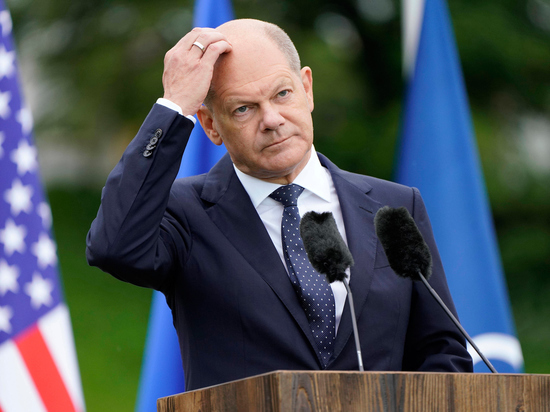 The publication emphasized that the leaders of the G7 countries were not able to cope with any of the problems they considered during the summit. This, in particular, is about the situation in Ukraine, the food crisis, problems in the energy sector and the uncontrolled rise in prices. Moreover, the initiatives they proposed in most cases looked “contradictory” and “obviously doomed to failure.

Earlier, the German newspaper Die Welt also questioned the fact that the G7 countries are unanimous in their opinions. According to the publication, the differences became especially obvious during the last interview with German Chancellor Olaf Scholz, who once again declared complete unity and agreement in the association.

At the same time, it is noted that the G7 member states failed to agree on many issues, including the introduction of cap prices for Russian oil and limiting the import of gold from the Russian Federation.

“At the Western media there is one peculiarity: they tend to dramatize the splits in the ranks of their own politicians, – Alexei Makarkin, first vice-president of the Center for Political Technologies, professor at the Higher School of Economics, comments on MK. “Actually, there are various reasons for this. Including, if you write about splits, intrigues, then, as you know, this will attract more interest from readers.

The fact is that splits in the West have been written about for a long time. And, if you look at the number of such forecasts, then the NATO bloc should have collapsed long ago. Somehow this does not happen, the countries still agree.

There is another problem here. This is not so much about a split, but about the desire of Western countries to understand what is happening. Now the rules of the game are changing very quickly and seriously. If you remember, last year the main topic in the West was ecology. Today it is a confrontation with Russia. Therefore, probably, including in the G7, there are disputes about how to get out of this situation, how to match the old and new agendas. What to do if you seem to have already come to the conclusion that for the sake of the environment it is necessary to abandon coal, but for the sake of confrontation with Russia it is necessary to return to it? Moreover, all this happens not within a sufficiently long period (at least 5–10 years), but within one year.

According to the expert, one should not forget about the traditional contradictions between the United States and continental Europe. For example, it was really difficult for Washington to promote the program of deploying its missiles in Western Europe in the early 80s.

“There were numerous demonstrations because of this,” the political scientist continues. – A significant part of the political class was against, and the other expressed doubts. How difficult it was for America to mobilize the very same Germany for sanctions against the USSR because of Afghanistan, when mutually beneficial cooperation was established between the countries. It was difficult, but ultimately the collapse did not happen.

You need to understand that such criticality is part of Western political culture. It would be a mistake not to pay attention to these problems. But it is also wrong to exaggerate their role so as not to indulge in excessive optimism.

If we look, the G7, despite the fact that it cannot now reach any positive consensus decisions, at the same time, has a high level of cohesion when it comes to rejection of Russia. That same “collective West” that we talk about so much has now appeared. For example, even the possible accession of Finland and Sweden to NATO is supported by all members of the North Atlantic Alliance members of the G7.” 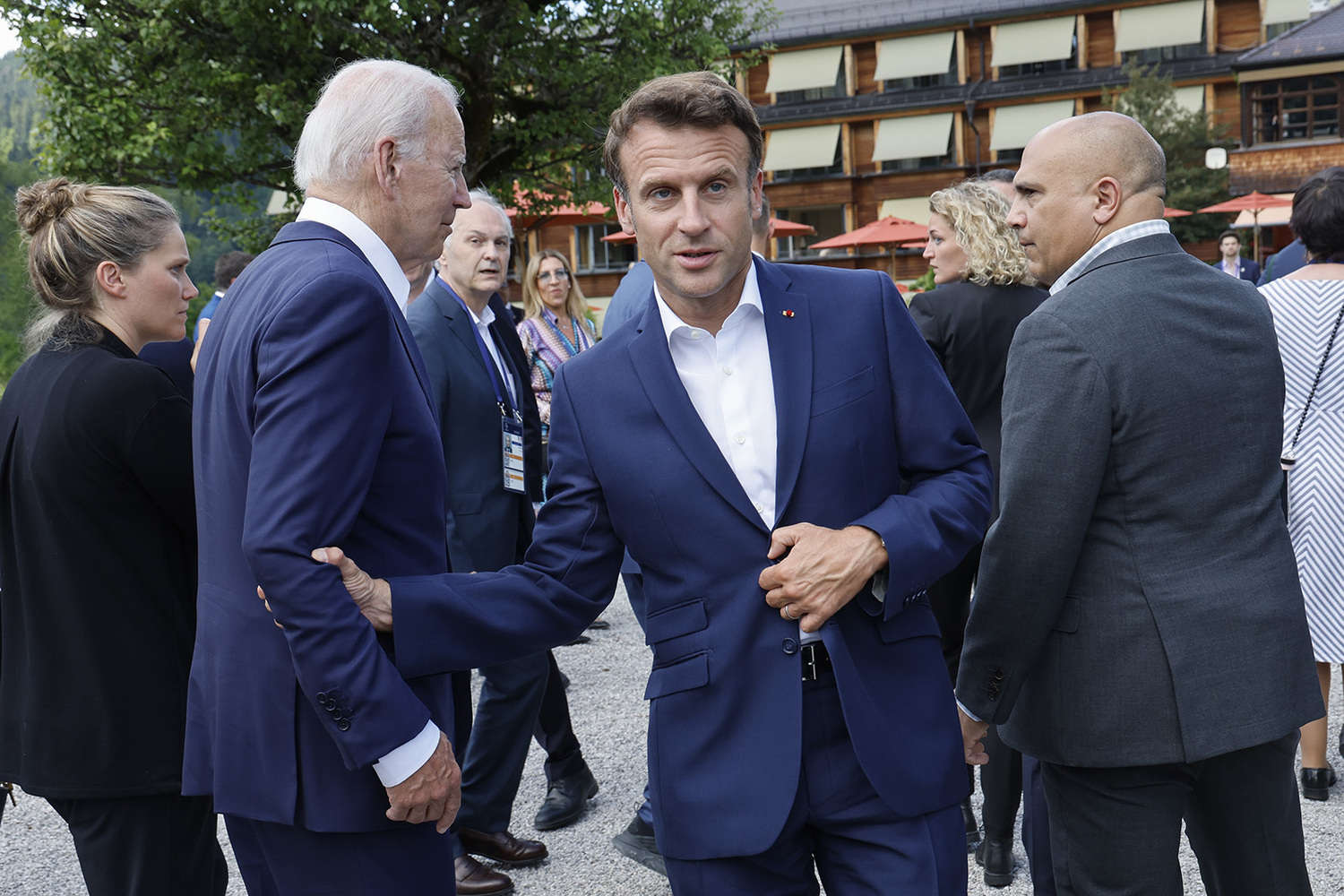