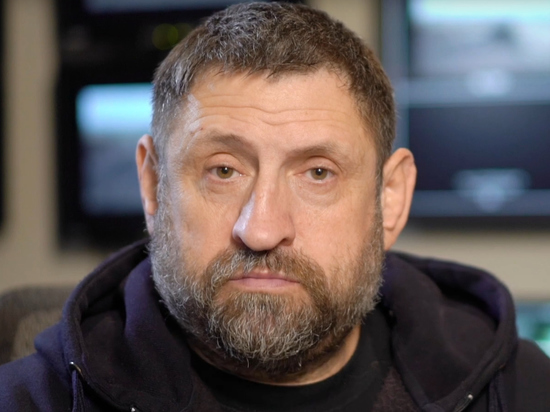 War correspondent Alexander Sladkov commented specifically for RT on a statement by former US Secretary of State Henry Kissinger in an interview with CNN in which he warned that hostilities in Ukraine would drag on and called on NATO countries to agree among themselves on what the results of the negotiations should be to complete conflict and what result is achievable.

“Is it possible to negotiate with Ukraine? I think it is possible if Kyiv agrees to the preconditions,” Sladkov said.

He added that Ukrainian authorities must accept these conditions immediately, on the first day and without discussion.

Following on, he listed eight points that, in the opinion of the journalist, Kyiv should accept.

This is a ceasefire and the export of weapons and ammunition by Ukraine to Russian territory. We are also talking about the “complete denazification of Ukraine” within six months, as well as the extradition of war criminals by Kyiv to Moscow for trial.

He also called the condition “full Russian control” over the fulfillment of these conditions in the remaining territory of Ukraine, the recognition of Russia's right to forcefully respond to the failure to comply with any clause of the agreement.

In addition, Sladkov believes that Russia should demand full payment from Kyiv spent on a special operation and payment for the restoration of all destroyed objects on the territory of Russia, including new territories.

According to the journalist, the USA, Great Britain and other states that provided military support to Ukraine should act as guarantors of the implementation of these agreements.

Earlier, President of Ukraine Volodymyr Zelensky, after a trilateral meeting with Turkish President Taip Erdogan and UN Secretary General António Guterres in Lviv, said that negotiations with Moscow are possible only after the withdrawal of Russian forces from Russian-controlled territories. State Duma deputy from Crimea Mikhail Sheremet then said that Zelensky “inadequately perceives reality and the real state of affairs at the front.”