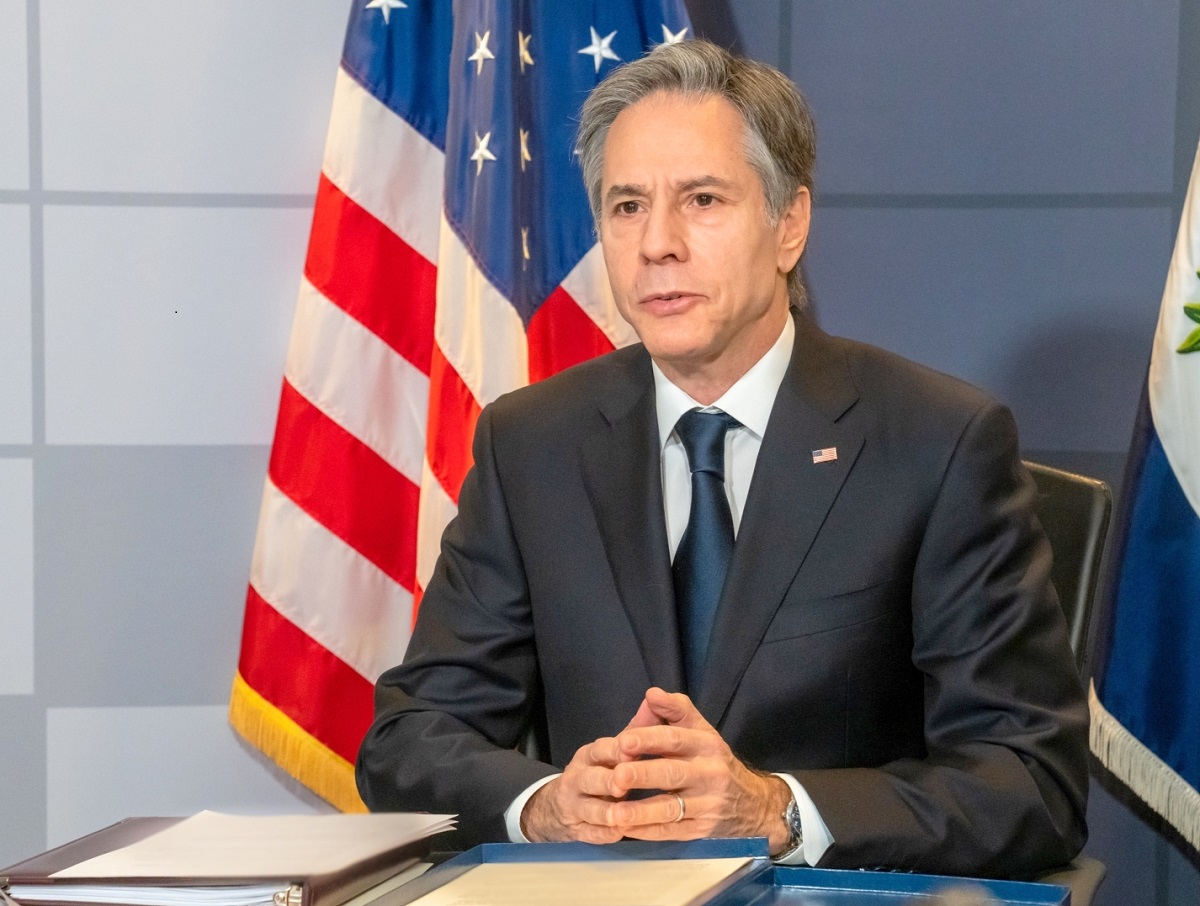 All Moscow's methods are not viable, Blinken is sure.

The United States is waiting for the further impact of Western sanctions on Russia. Moreover, the United States expects that the restrictions will affect ordinary citizens.

This was stated by US Secretary of State Anthony Blinken.

The politician took part in the meeting of the heads of foreign ministries of the countries – G7 members.

Blinken said that the West influences Russia so that the special operation ends faster. Countries influence the Russian Federation with “through unprecedented sanctions and export restrictions.”

According to Blinken, who cited a congressional forecast, Russia's GDP will shrink by 10-15% in 2022.

“Moscow has so far prevented an economic collapse by taking emergency measures to support its currency. But these methods are not viable, as the effect of Western sanctions and trade restrictions begins to fully affect”, – assured the US Secretary of State.

In Russia, in the future, they will stop issuing loans, production will decrease, shelves will be empty, unemployment will only grow.

The US Secretary of State is confident that Russia will not be able to build up military power and maintain a high standard of living for the population – without access to international finance and trade.

In the short term, Russia will benefit from high oil prices, but in the future it will not. The fact is that Europe is reducing oil imports.

At the same time, Russia will not be able to replace oil production equipment due to export restrictions

“I think you will see that Russians will not be able to buy what they have bought in the last 20 or 30 years”, – added Blinken.

In the United States, they expect Russians to “feel in everyday life” the influence of Western sanctions over time.

As Topnews wrote earlier , experts compare US actions in Ukraine with the policy they pursued in Yemen during the military conflict.