A message calling for a halt to the special operation in Ukraine appeared on the center's website on February 25. There is currently no such page on the site. The press service of the center explained her disappearance by fulfilling the requirements of the security forces 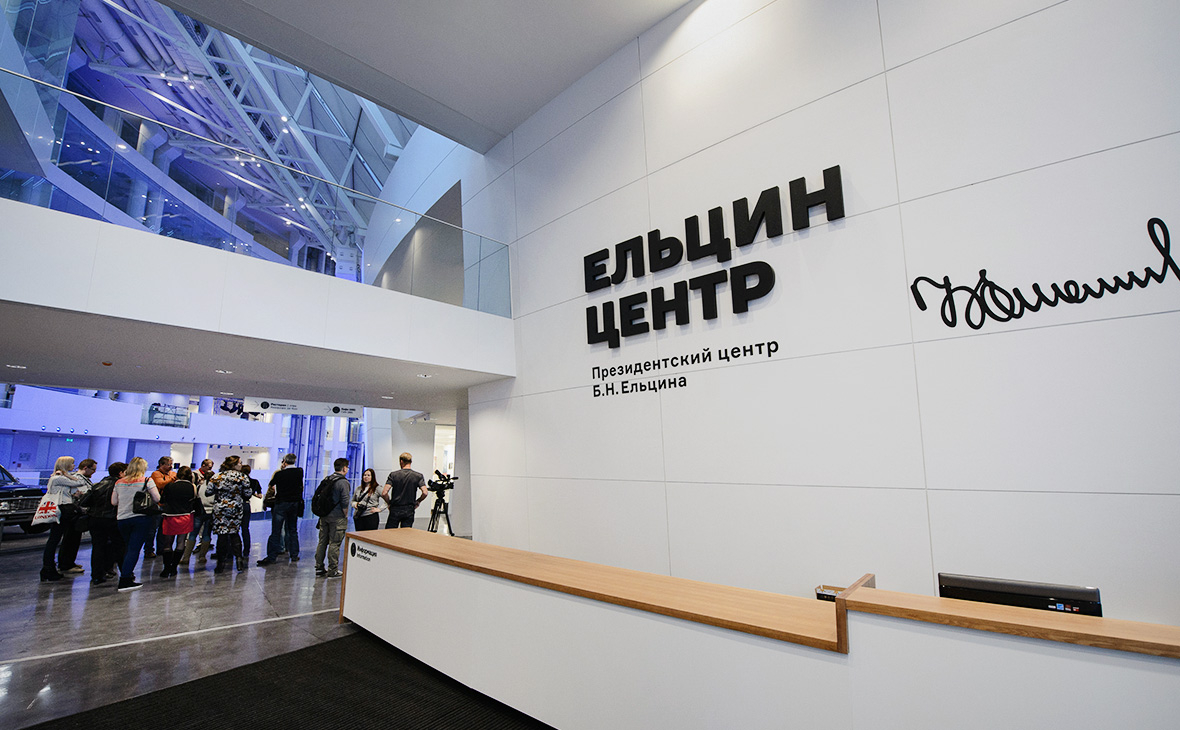 The call to stop the special operation in Ukraine was removed from the Yeltsin Center website at the request of law enforcement agencies. This was reported to RBC in the press service of the center.

On Tuesday, June 21, the portal Ura.ru drew attention to the fact that the application was missing from the site. When you enter the address of the page on which the message was posted, the answer is: “Error 404. There is no such page.”

“The publication was removed at the request of law enforcement agencies,”— reported in the press service of the Yeltsin Center.

A statement saying that the military special operation in Ukraine must be stopped was published on the website of the Yeltsin Center on February 25. The statement noted that in 1991, Russia and Ukraine jointly chose their fate, abandoning the legacy of the USSR, and began the path to democracy and the market.

The Yeltsin Center was established in 2008 by decree of the President of Russia as a non-profit organization that is engaged in the preservation and study of the historical heritage of the first President of Russia Boris Yeltsin in the context of the events of the 1990s.

In early March, a law came into force in Russia criminalizing fakes about the actions of the Russian military as part of special operations and calls for anti-Russian sanctions. State Duma Chairman Vyacheslav Volodin explained these norms by the need to protect “soldiers, officers and the truth.” The norm in the form of amendments to the Criminal Code, signed by President Vladimir Putin on March 4, provides for a maximum penalty of up to 15 years in prison for the dissemination of information that can be found to discredit the Armed Forces.

Read on RBC Pro Pro The Fed raises rates, but inflation does not fall. How close is a recession Articles Pro Why Russian oil and gas is still coping with sanctions predict the dynamics of the US market Pro Paleo Diet Articles. Eat what nature intended to lose weight and improve health Summary Pro Is it worth adopting the strange healthy lifestyle habits of Silicon Valley Articles Pro How helium shortage threatens SpaceX, Intel and Netflix Articles

In early June, director Nikita Mikhalkov in his BesogonTV program urged to recognize the Yeltsin Center as a foreign agent. The Kremlin then said that they were not familiar with such a call. “There are certain criteria for a foreign agent in the law, and the Ministry of Justice, in fact, is guided by these criteria, which are clearly enshrined in the law,” — Presidential press secretary Dmitry Peskov commented on Mikhalkov's words.

He noted that a number of episodes related to the work of the Yeltsin Center “really caused wide controversy, wide discussions among the public.”

Announcing the start of a military special operation in Ukraine, Russian President Vladimir Putin called it forced and necessary for “denazification” and “demilitarization” country, as well as to save its population from “genocide”. He later stated that Russia intends to fulfill all the objectives of the operation. At the same time, the Ministry of Defense stated that it does not strike civilian targets.