At the same time, US Deputy Secretary of State Wendy Sherman called “absurd” the proposal to return NATO to the 1997 borders for the sake of ensuring the security of Russia 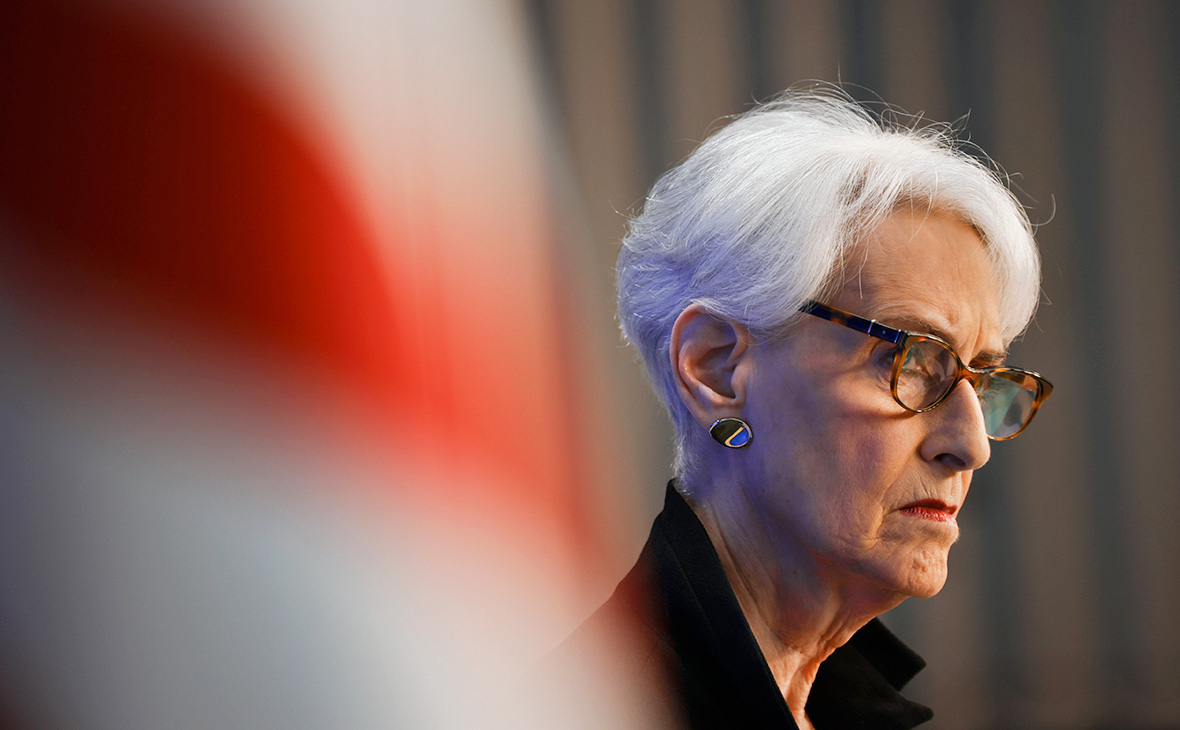 “I personally met with Russian colleagues to say: yes, we understand that you have some legitimate security concerns, and there are many ways in which we can solve them” ;,— she said.

Sherman called “absurd” the demand to return NATO borders by 1997, which, according to her, the Russian side called “the only way”; move forward in security talks.

She also said that countries wishing to join NATO make their own decisions about it, other states do not have to do it for them.