According to the Deputy Assistant Secretary of State, it is important that Kosovo and Serbia decide on license plates, and Russia's role in the conflict is secondary< source srcset="https://s0.rbk.ru/v6_top_pics/resized/590xH/media/img/5/92/756597112526925.webp 590w" type="image/webp" > 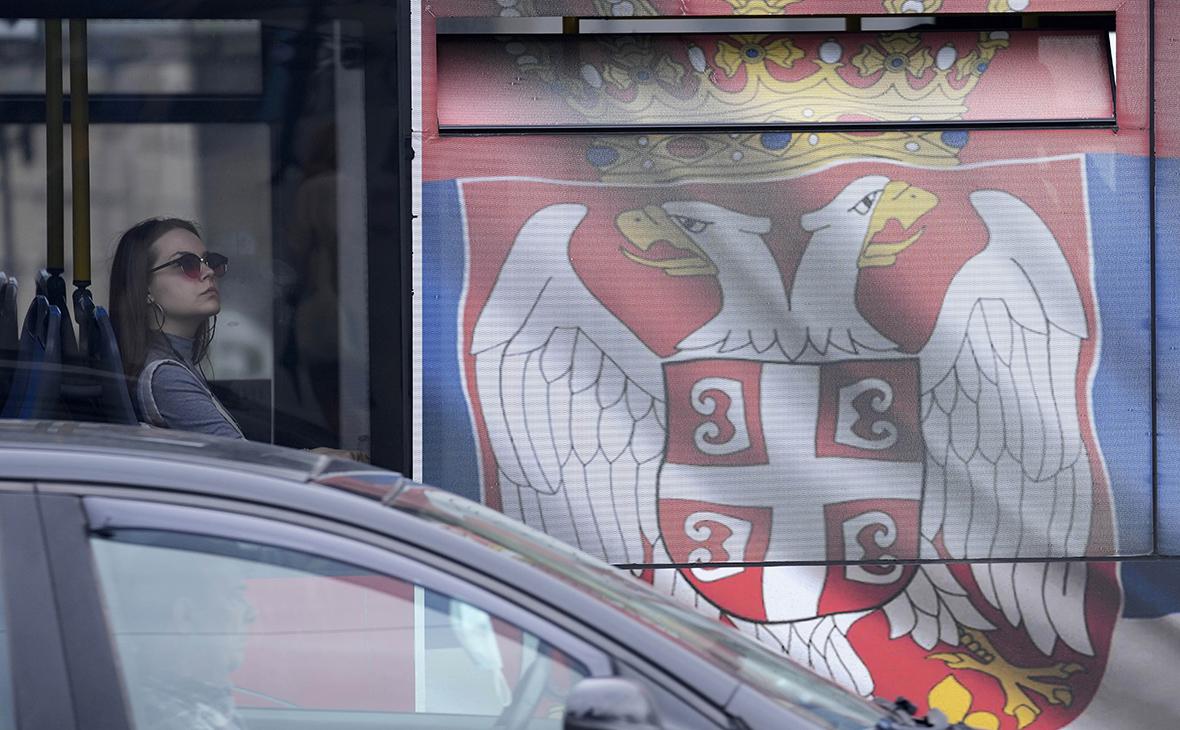 The reason for the destabilization the situation between Serbia and partially recognized Kosovo became some Balkan politicians, the role of Russia in the aggravation is not so important, said Deputy Assistant Secretary of State for European and Eurasian Affairs Gabriel Escobar.

“Russia is trying to play a role, but this role is not as important as the destabilizing factor of some politicians and some actors who operate inside the Balkans,” — said the diplomat during a telephone briefing, responding to a request to comment on Russia's role in aggravating the situation on the Kosovo-Serbia border.

“With rare exceptions, what happens in the Balkans is the result of factors that arise in the Balkans. I would say that what happened in the north of Serbia, — it is a question of Serbia and Kosovo. Therefore, it is important that the leaders of the two countries meet in Brussels as part of a dialogue under the auspices of the EU and resolve differences in the north. Including [adopted] a permanent decision on car numbers and the implementation of the energy road map,— diplomat added.

According to him, at the moment it is necessary to focus on those Balkan problems that can be resolved through diplomacy and constructive dialogue. Escobar noted that Washington views Kosovo and Serbia as future members of the EU and therefore supports the EU's mediation efforts. The diplomat added that as part of the upcoming talks between Kosovo Prime Minister Albin Kurti and Serbian President Aleksandar Vučić, Washington would like to see a discussion of an agreement on the establishment of a Community of Serbian Municipalities in Kosovo. “Our position is that all previous agreements must be implemented, including the Community of Serbian Municipalities,” — he summed up.

Earlier, the representative of the EU foreign service, Peter Stano, said that the head of European diplomacy, Josep Borrell, invited Kurti and Vucic to talks in Brussels on August 18. They are scheduled to meet with the EU Special Representative for the Western Balkans, Miroslav Lajcak.

The situation on the border between Serbia and Kosovo escalated on the evening of July 31. The reason was the decision of the authorities of a partially recognized state to oblige the Serbs to receive a temporary document on crossing the border when entering the republic. Serbian documents were to cease to be valid on 1 August. In addition, mandatory re-registration of vehicles with Serbian license plates to RKS (Republic of Kosovo) was to begin in Kosovo. In Pristina, they said that in this way they respond to Belgrade, which refuses to recognize certificates issued by Kosovo.

Read on RBC Pro Pro What steps will help build a healthy relationship with alcohol Articles Pro A catastrophe is approaching in the cryptocurrency mining market. What to do for investors Articles Pro Do it beautifully: how managers interfere with work with stupid task setting Articles Pro “After 50/45/35 years of a career there can be no”: what top managers are afraid of Articles Pro Defeat procrastination. How to stop postponing things for tomorrow Summary Pro Remote work is the “new cookies” for office workers Articles Pro What you need to know about buying property in Thailand: nuances and tips Articles Pro and return nothing: top 5 personal bankruptcies in Russia Cases

On the evening of July 31, air raid sirens went off in the areas of Kosovo inhabited by Serbs. Residents of North Mitrovica (the northern part of the city is controlled by Serbian forces, the southern part by Kosovo) began to gather in the city center. Albanians took to the streets en masse in its southern part. The Serbs began to build barricades. Against the background of the escalation, Kosovo postponed until September 1 the adoption of a law on non-recognition of Serbian documents.