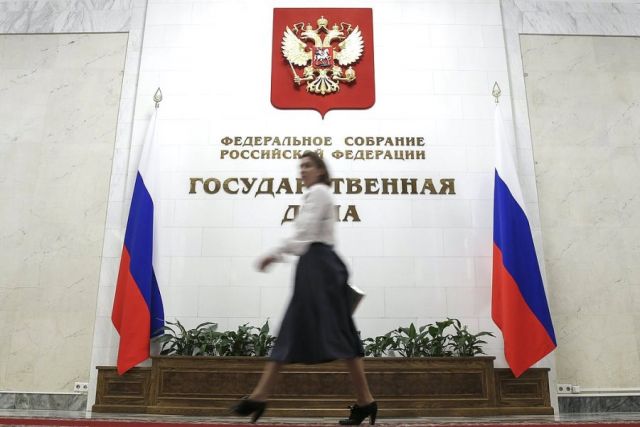 The State Duma adopted an amendment to suspend the activities of the Russian media for three months in the event that they publish fakes for the first time or calls for participation in unauthorized actions. This is evidenced by data from the electronic database of the lower house of parliament.

This norm supplements the second reading of the bill on mirror measures in response to the actions of countries that discriminate against the Russian media.

At the first violation of the norms, the Prosecutor General or his deputy will submit a request to Roskomnadzor to suspend the work of the media for up to three months. In the event of a repeated violation, a similar order will be issued for a period not exceeding six months. In addition, Roskomnadzor must enter the media that violated the law into the appropriate register within 24 hours.

During the period of suspension of activities, the editorial office, editor-in-chief, journalist, publisher and distributor of media products are not entitled to carry out activities. If the violation is eliminated within the specified period, the publication will be able to resume work.

Earlier, the head of the Ministry of Digital Development, Maksut Shadayev, said that the Russian authorities would not impose penalties for using VPN services.