The law simplifies trade in goods from the list of parallel imports, which was published in March by the Ministry of Industry and Trade. The list included goods and materials from hundreds of foreign brands, the authorities allowed its expansion 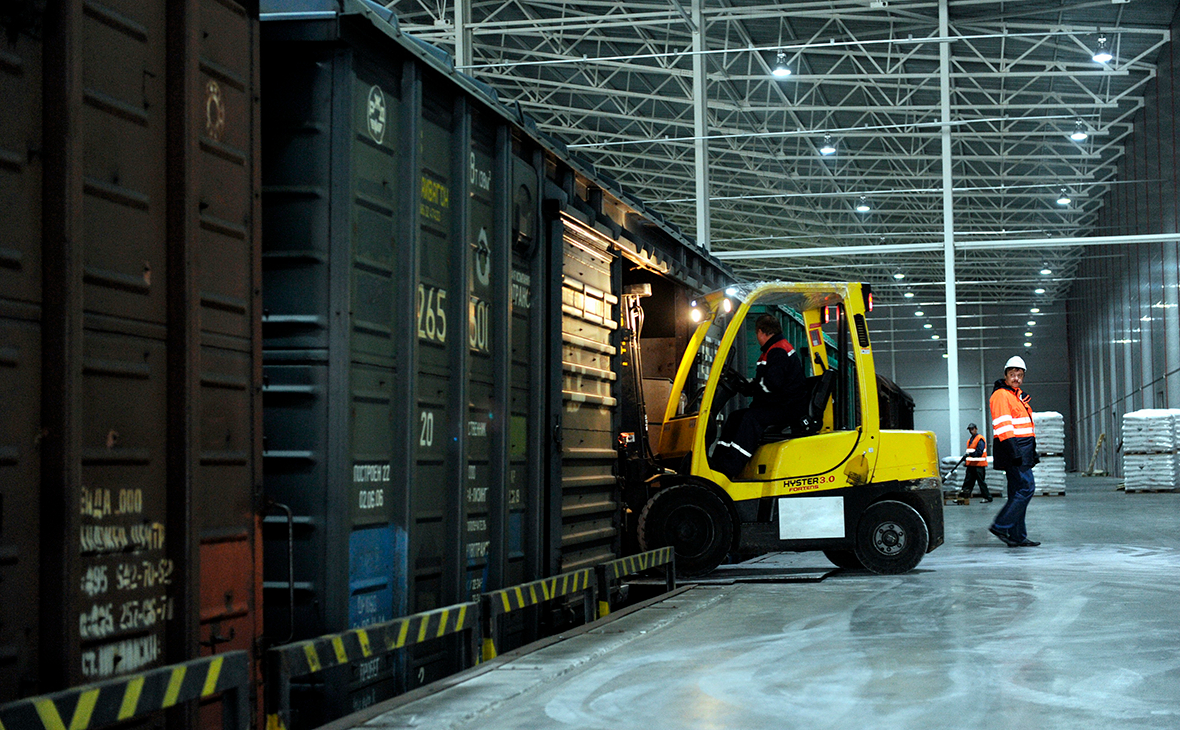 The State Duma approved in the third reading the law on the legalization of parallel imports— importation of goods without the consent of the manufacturer or copyright holder, according to the website of the lower house of parliament.

“The bill was developed to protect the Russian economy and citizens in the face of economic sanctions against our country. Its adoption will simplify the trade in goods from the list of parallel imports and will allow to stabilize prices for them,— said Duma Speaker Vyacheslav Volodin.

In early May, the Ministry of Industry and Trade published a list of goods for parallel imports. The 23-page list includes products and materials from hundreds of foreign brands, including Land Rover, Apple, Samsung, Bentley and others. The import without the consent of the copyright holder of weapons and ammunition, heating boilers and nuclear reactors, furniture, bed linen, vehicles, ships, clothing, shoes, toys, sports equipment, electronics, including game consoles, “smart” watches, musical instruments, cameras and movie cameras.

Volodin noted that the law will protect Russian companies that import goods without the permission of the copyright holder from possible civil, administrative and criminal liability.

The explanatory note to the bill says that it was “developed in order to reduce the rise in prices for imported goods in connection with the introduction of economic sanctions against” Russia. Western countries have imposed bans on the export of various categories of goods to the country: from luxury clothing, shoes and perfumes to products made from iron, steel and some other metals, fertilizers, timber, etc. In addition, many companies have suspended deliveries to Russia or decided to leave the Russian market altogether.

In March, the government had already partially lifted a ban on parallel imports that had been in place since 2002. As a result, during the period of the permit (a little more than a month) for such gray imports, the country received “about $ 2 billion of imported products in about 130 positions,” said the head of the Ministry of Industry and Trade Denis Manturov at the St. Petersburg International Economic Forum in June.

Read on RBC Pro Pro Shinrin-yoku: why walks in the forest are useful for a modern person Instructions Pro Weakening player: what foreign media prophesy for Russian oil and gas Articles Pro Charmed everyone, created a sect and earned $ 1 billion: the story of the creator of WeWork How an investor can make money on this Articles Pro Waiting for clarity: will warehouse rent become cheaper in 2022 Articles Pro Where to send children to study abroad now: version 2022 Instructions Pro The head of the Skolkovo school: “These six mistakes harm corporate culture” Articles Pro Three Useful exercises to help overcome shyness Instructions

The head of the Federal Antimonopoly Service, Maxim Shaskolsky, in an interview with RBC, pointed out that the permission for parallel imports was a “return to normal economic reality”, which used to work in Russia and now operates in many countries of the world. He noted that the rule could be extended to all goods, and not just those listed in the list of the Ministry of Industry and Trade.

The practice of parallel imports is legal. In particular, it is allowed by the World Trade Organization, of which Russia is a member.