Yuri Turulev's car was blown up by a high-explosive shell when the head of the administration went to work with security. He received minor shrapnel wounds 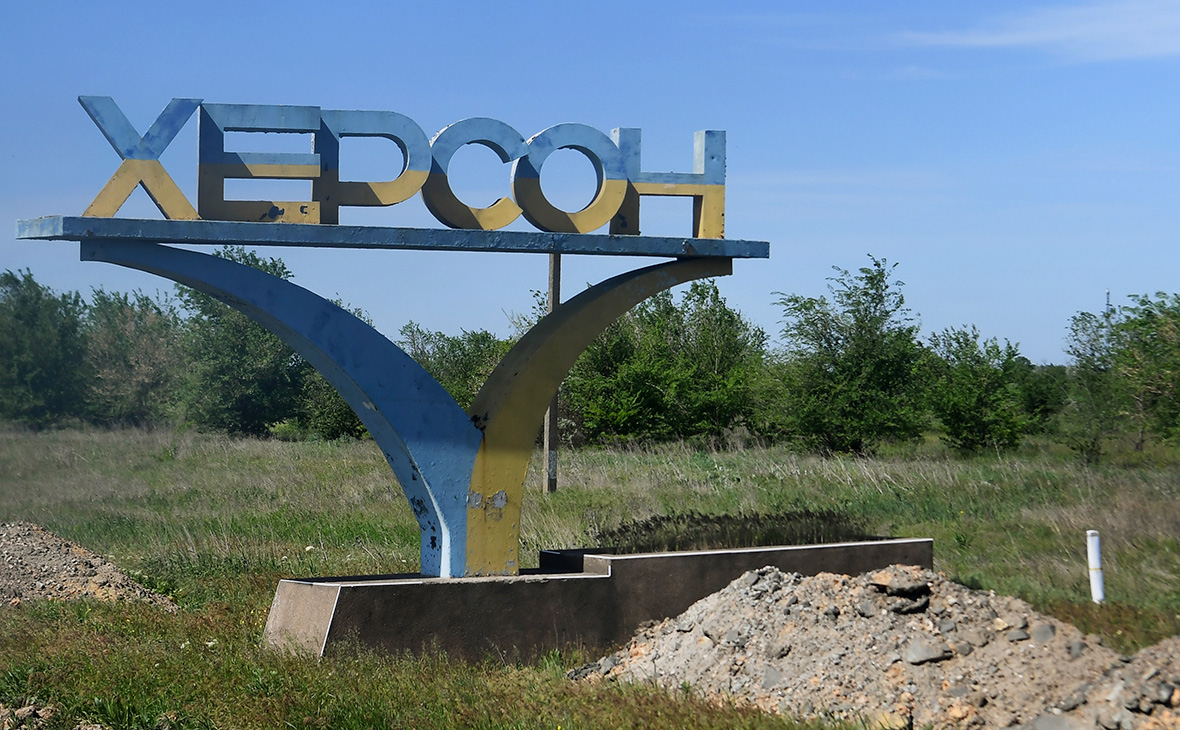 In the Kherson region, an assassination attempt was made on the head of the military-civilian administration of the village of Chernobaevka, Yury Turulev. He told about this on the air of Vesti Krym.

“They tried to undermine me, the guards that were with me when I left for work. A high-explosive projectile fired on a turn, — Turulev said.

According to him, only the car was damaged, all the people are alive. The head of the administration himself has minor shrapnel wounds and a slight concussion.

The TV channel says that the explosive device was planted between the flower beds and went off when Turulev drove by. After the explosion, his car drove a few more meters by inertia, the correspondent noted.

Turulev was appointed head of the military-civilian administration of Chernobaevka in early May, the village council reported.

Earlier in June, the personal car of the head of the Kherson department of the penitentiary service Yevgeny Sobolev was blown up. He was hospitalized, there is no threat to life.

Read on RBC Pro Pro Where to send children to study abroad now: version 2022 Instructions Pro “Their furniture was immediately faked there”: how IKEA conquered China Cases Pro Charmed everyone, created a sect and earned $ 1 billion: the story of the creator of WeWork Housing is falling all over the world. Will the 2008 crisis repeat? , whom personnel officers do not like Instructions

At the end of May, Andriy Shevchik, the head of the city administration of Energodar in the Zaporozhye region, was injured as a result of an assassination attempt. There was an explosion in the entrance of his house, two guards were also injured. The Russian Investigative Committee reported that Shevchik received threats after he took a pro-Russian position.