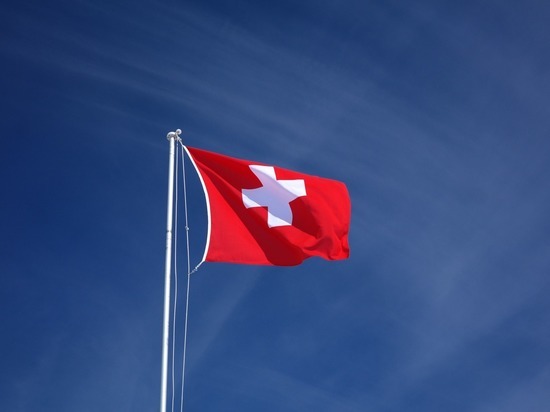 Swiss President Ignazio Cassis said that the country is in discussions with Russia over Ukraine. He said this in an interview with La Liberté newspaper.

According to him, Switzerland “offered its good offices” to both Ukraine and Russia. Ukraine, in particular, asked for consular support for its citizens in the Russian Federation.

“Now we are in discussions with Russia, since it is necessary that the three interested parties give their consent,” he said.

The President added that such work strengthens confidence in Switzerland. He recalled that his country, among other things, represents US interests in Iran as part of the mission of diplomatic services.