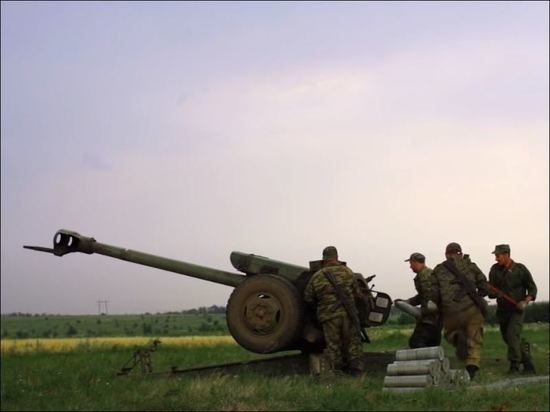 The southern group of troops of the Russian Armed Forces finally defeated the encircled group of the Ukrainian army in the Gorsky cauldron. This was reported in the Ministry of Defense of the Russian Federation.