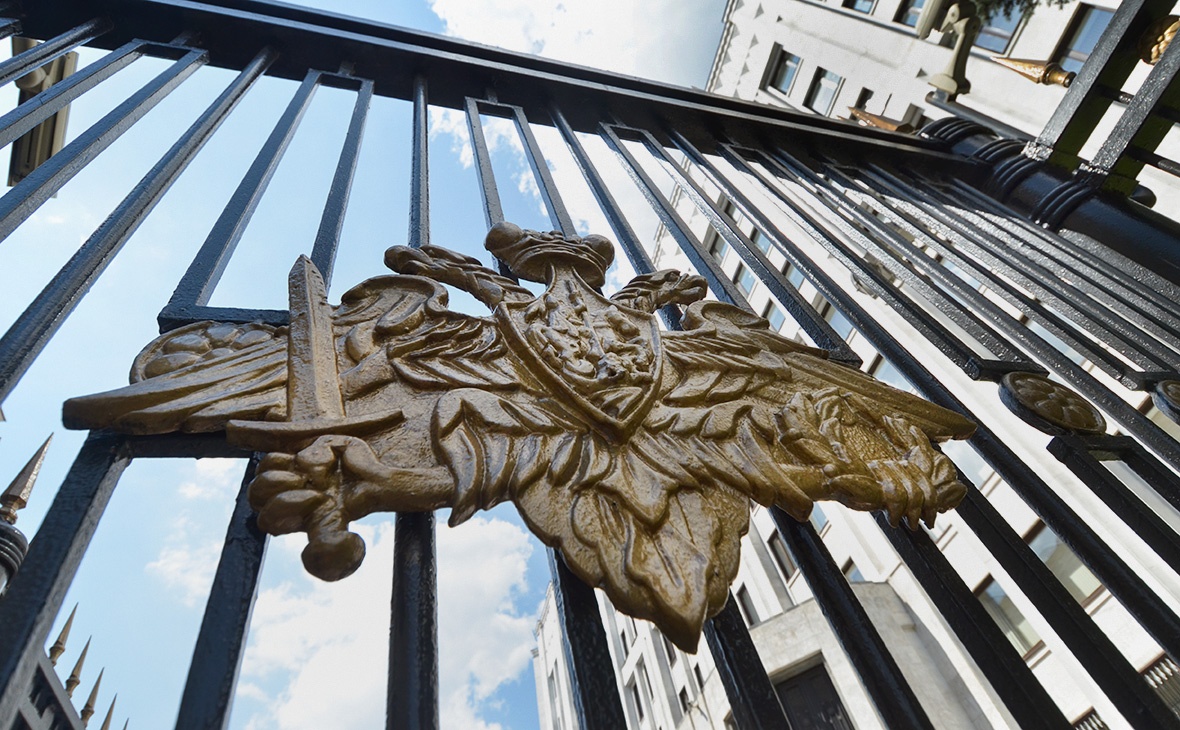 The Russian military attacked objects in the seaport of Odessa, the Russian Ministry of Defense reported.

As a result, a Ukrainian warship was destroyed on the territory of a shipyard, as well as a warehouse of Harpoon missiles.