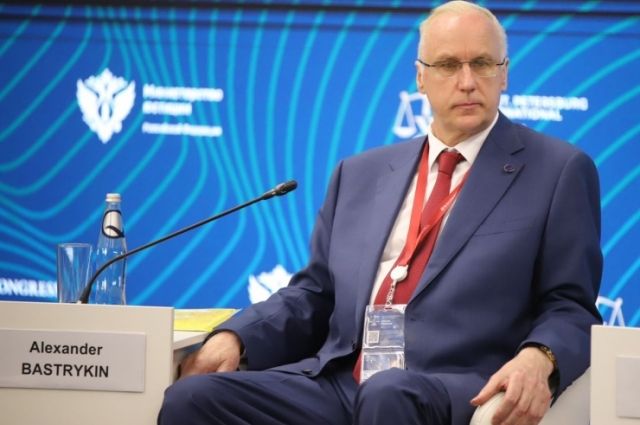 The tribunal for crimes in Ukraine should be international, believes Alexander Bastrykin, chairman of the Investigative Committee of the Russian Federation.

Speaking at the International Youth Legal Forum in St. such a tribunal could include representatives of the CIS, BRICS and SCO countries.

“This will be a tribunal of allies and like-minded people, which confirms the idea that the world is becoming multipolar,” – TASS quotes the words of the head of the Investigative Committee.

In his opinion, this issue cannot be delayed, since Western countries are already actively working on the creation of a tribunal against Russia and those involved in the special operation and investigating the crimes of the Kyiv regime.< /p>

Recall that the Russian side hopes to participate in the international tribunal for the crimes of Ukraine in the territory of Donbass.

Earlier in the DPR stated that the foundation for the preparation of the tribunal over the Ukrainian military in the republic is the Nuremberg process.