Plot A fire in a Moscow hostel 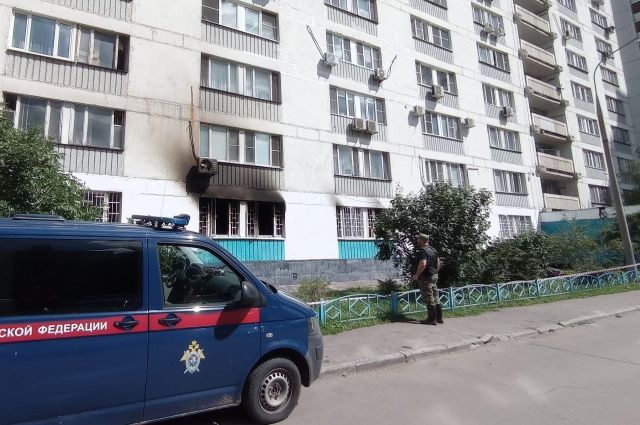 The Presnensky District Court of Moscow sent Rauf Mironov, the founder of a hostel in the south of the Russian capital, where eight people died due to a fire, to a pre-trial detention center for the period of investigation, TASS reports.

Mironov was taken into custody until September 29. The court decision has not yet entered into force, it can be appealed.

The founder and general director of the hostel are accused of a crime under the article of the Criminal Code of the Russian Federation “Performing work or providing services that do not meet safety requirements, which negligently caused the death of two or more citizens».

The case file states that before the start of the investigation, the defendants decided to remove the SIM card from the phone of Mironov’s daughter, who is the general director of the hostel, and delete the WhatsApp application.

Recall , a fire in a hostel on Alma-Atinskaya Street occurred on the night of July 29. The fire covered an area of ​​150 square meters. As a result, eight people were killed and six more were injured. The victims were in the same room where the fire broke out. The guests tried to put out the fire, but died from poisoning by combustion products.

Earlier, the Russian Emergencies Ministry stated that the grills on the windows became the cause of death of the hostel guests. A fire alarm was installed in the building, but it did not work.