Deputy head of the Russian Foreign Ministry Rudenko said that Moscow has not yet discussed the incidents in Pridnestrovie with Chisinau, but would like to avoid drawing the region into the situation around Ukraine 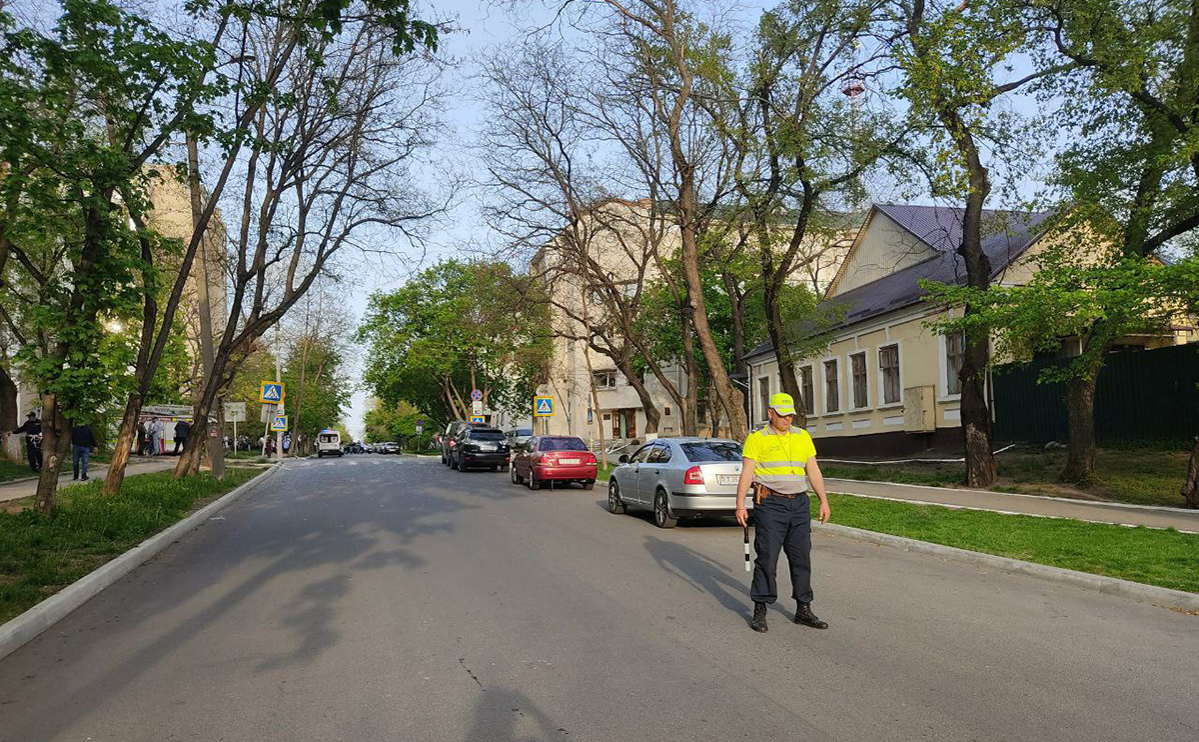 Russia would like to avoid the involvement of Transnistria in what is happening around Ukraine. Andrey Rudenko, deputy head of the Russian Foreign Ministry, told reporters about this.

“Let's wait for the end of the investigation. We would like to avoid such a scenario, — said Rudenko, answering a question about whether Transnistria could be drawn into the conflict over Ukraine (quoted by RIA Novosti).

“We don’t want the investigation to reveal that the same forces are behind this that are instigating violence in neighboring regions,” — he added.

According to Rudenko, the situation in the unrecognized republic is “very difficult”, and its authorities justifiably introduced a regime of heightened terrorist threat. “The investigation will be carried out according to all the necessary parameters, and we hope that the reasons will be established and those responsible will be punished,” — he said.

He noted that Moscow had not yet discussed the incidents in Pridnestrovie with the Moldovan authorities, but suggested that forces that wanted to increase tension in the region were behind the incident.

Read on RBC Pro Pro Hostages of micromanagers: why companies massively return people to the office What assets can insure against it? Articles Pro How “Asos of the 90s” became the most sudden failure of the dot-com era Learn to Speak Persuasively: 7 Phrases Articles

In the past few days, three incidents with explosions and shelling have occurred in Transnistria. According to the Ministry of Internal Affairs of the unrecognized republic, on April 26, in the village of Mayak, explosions disabled two “most powerful” antennas of the radio and television center, they broadcast Russian radio. Local authorities also reported that a military unit in the village of Parkany was attacked that day.

The day before, on April 25, the building of the Ministry of State Security was fired from a grenade launcher in Tiraspol, explosions occurred. The Ministry of Internal Affairs of the region reported that, according to preliminary data, the building was fired from an RPG. According to the Telegram channel “Fortress: all about Pridnestrovie” referring to eyewitnesses, there were “several pops”.

The Pridnestrovian Security Council called these incidents acts of terrorism and set a red level of terrorist threat in the republic. The authorities also canceled the parade scheduled for May 9 for security reasons and refused to fireworks.

Moldovan President Maia Sandu announced that she would hold a meeting of the country's Security Council on April 26 because of the situation in Transnistria.

Transnistria borders on Ukraine, where a special Russian military operation is taking place. Since the end of the active phase of the Transnistrian conflict that began during the collapse of the Soviet Union, Russian peacekeeping forces have been in the unrecognized republic.

The Transnistrian Moldavian Republic (PMR) announced its separation from Moldova in 1990, until 1992 there were hostilities that ended with the signing of the agreement “On the principles of the settlement of the armed conflict in the Transnistrian region of the Republic of Moldova”.