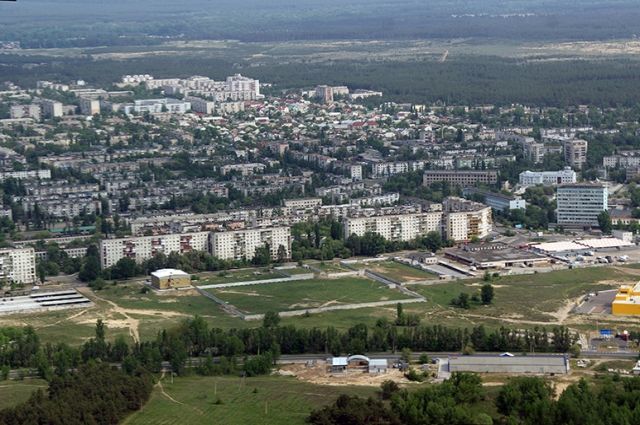 The allied forces of Russia and the Lugansk People's Republic completely liberated the cities Severodonetsk and Borovskoye, as well as the settlements of Voronovo and Sirotino. This was stated by the official representative of the Russian Ministry of Defense, Lieutenant-General Igor Konashenkov.

According to him, the units of LPR People's Militia with the support of the Armed Forces of the Russian Federation carried out successful offensive operations, as a result of which Severodonetsk, Borovskoye, Voronovo and Sirotino were completely liberated.

“Thus, the enemy's attempt to turn the industrial zone of the Severodonetsk enterprise “AZOT” into thwarted into a stubborn center of resistance, — said  Konashenkov, noting that now the territory of the plant is controlled by the Luhansk security forces.

It is also noted that after the complete liberation of the cities Severodonetsk and Borovskoye the entire left-bank territory of the Seversky Donets within the borders of the LPR came under its control .

Earlier today it was reported that the allied forces of the LPR and Russia entered Lisichansk and are fighting in the city.