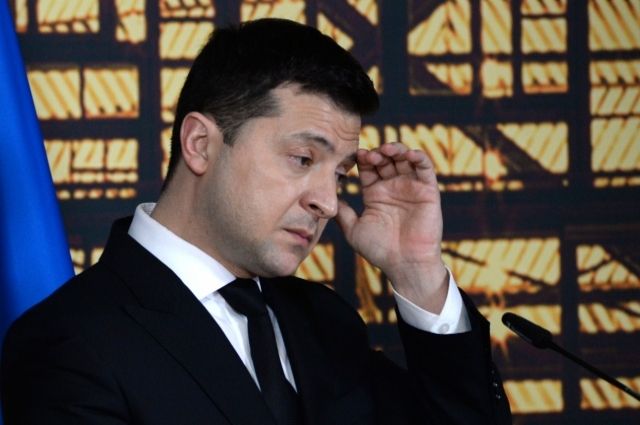 Ukrainian President Volodymyr Zelensky violated etiquette and diplomatic canons by appearing at a meeting with EU leaders in clothes resembling a military uniform. Konstantin Dolgov, Deputy Chairman of the Federation Council Committee on Economic Policy, told News.ru about this.

“The fact that he came out in some kind of military camouflage looks extremely comical, because Zelensky is far from everything, what is connected with the performance of military duty,” the politician said.

According to the senator, the President of Ukraine “lost orientation in space and the rules of decency.” He believes that if you imagine the Ukrainian leader at a meeting with partners in a suit, “the essence will not change.”

Dolgov concluded that Zelensky – “this is such a misunderstanding, so what is he wearing — absolutely don't care.