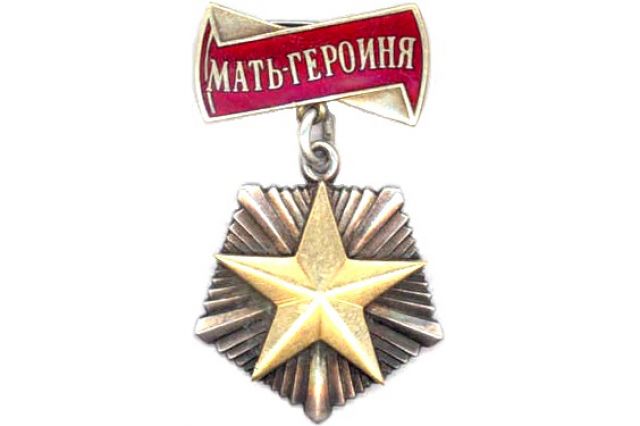 President of the Russian Federation Vladimir Putin instructed the Cabinet of Ministers to prepare and submit a draft decree on the establishment of the honorary title “Mother Heroine” by July 1, 2022.