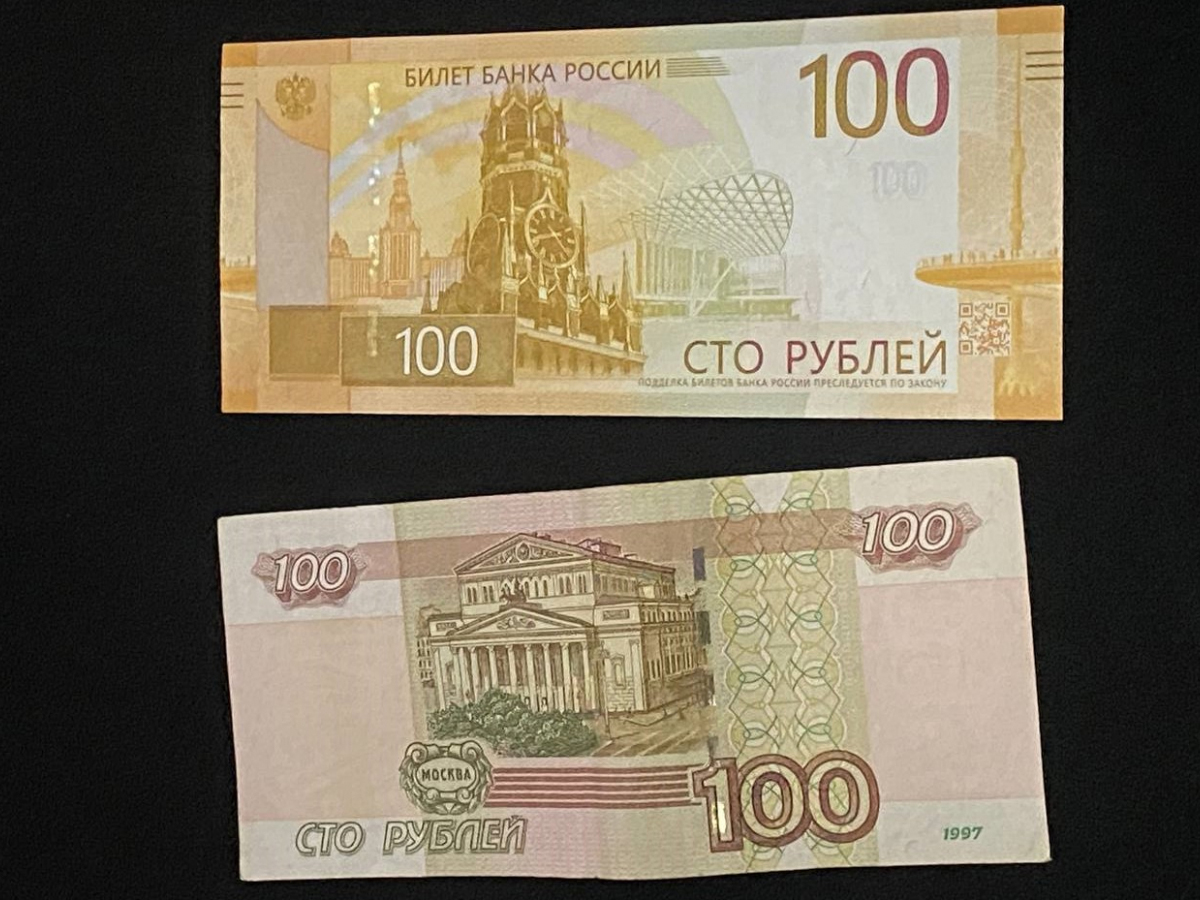 The new banknote was put into circulation on June 30th.

The Russian financial regulator has unveiled a new design of the 100 ruble banknote.

This is stated on the official website of the Central Bank of the Russian Federation.

The banknote is dedicated to Moscow and the CFR.

It has a fragment of the Spasskaya Tower of the Kremlin on its front side. Back – the Rzhev memorial to the Soviet soldier was placed.

The paper of the new banknote is protected by special fibers of two types.

Banknotes will gradually enter circulation. Banknotes of the 1997 sample will be used in parallel, including with modifications of 2001 and 2004.

Earlier, TopNews wrote that the media told how the regulator would begin to control all money transfers Russians.

The new rules came into effect on January 1.