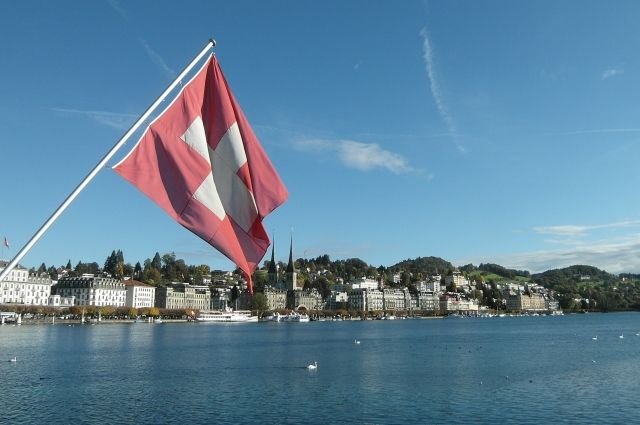 The people of Switzerland may rebel and start looting due to the lack of electricity in the coming winter. Police chief Fredi Fessler told Blick.

According to him, the energy crisis can lead to the fact that people will not be able to withdraw money from ATMs, pay with cards for purchases, refuel, heaters will stop working, and the streets plunge into darkness. In this situation, Fessler believes, the people may rebel or begin to commit robberies.

He noted that such a development of events is not expected, but the government should prepare for this.

Now the state authorities are actively prepare for the threat of electricity shortages in the winter. The Swiss have already been urged to stock up on candles and firewood due to possible power outages.

It has been previously reported that ski resorts in Switzerland may turn off lifts to save electricity amid the energy crisis.