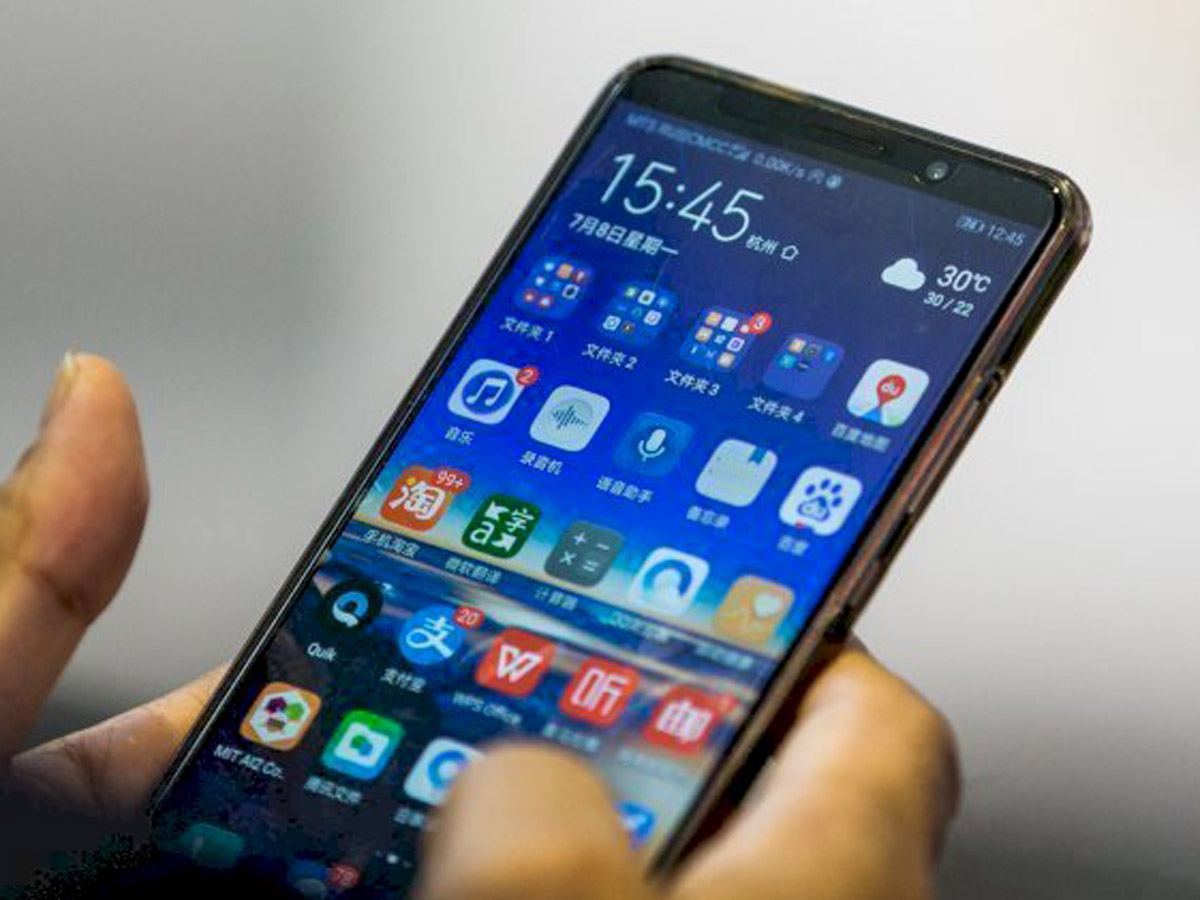 There were no official statements from the company.

There is information on the web that the Chinese manufacturer of smartphones and other equipment Honor will not supply its gadgets and accessories to Russia. At the same time, the Chinese side has not officially announced this.

Vedomosti, citing two sources, states that Russian supplies of new Honor equipment were stopped back in March, almost at the beginning of Russia's special operation in Ukraine and the introduction of new sanctions.

Now , according to insiders, the Chinese manufacturer is looking for partners in other countries of the post-Soviet space, namely in Armenia and Georgia.

It is reported that such agreements already exist with Uzbekistan. The point is that, using parallel imports, to preserve supplies for Russian customers.

The very fact that Honor is intensively expanding its distribution network indicates the desire of the Chinese side to preserve the market, while reducing sanctions risks.

According to experts, this format of suppliers looks logical given the general reinsurance currently used by Chinese companies.

The reason for the introduction of restrictions was problems with logistics, because now it has become difficult and expensive to import goods from China to Russia.

As the analysts of the publication explained, the lack of containers, the high cost of sea routes, the congestion of railways and the partial closure of border crossings affect.

Earlier, Topnews wrote that some of “Samsung” cannot be activated in Russia. Users report this.