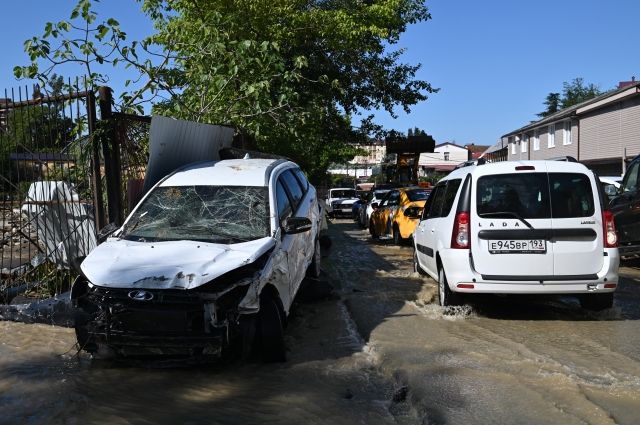 The editor-in-chief of the RT TV channel Margarita Simonyan in her Telegram channel gave some advice to tourists on what to do in case of bad weather in Sochi.

She noted that tornadoes, downpours, flooding and flooded roads happen in the southern city every year. Simonyan added that people can die from bad weather in Sochi in the same way as from lightning in Moscow.

If a strong wind suddenly rose, most likely, a powerful thunderstorm will strike very soon, noted Simonyan. She advised in such cases to immediately go to a closed capital building.

“If literally a second passes from a lightning discharge to a thunderclap, then the thunderstorm is already above you and you should not go into the building, but run,” she added.

Also, the chief editor of RT advised drivers if they are far from home, park the car and hide in a safe building.

In case of any bad weather, Simonyan recommends moving away from the water.

«If you see a pretty column over the sea that looks like honey agaric on a long stem, which you really want to shoot, this is tornado. Go away. A tornado can come ashore and blow you to a dog grandmother along with the beach where you admire it,” she wrote.

Recall that bad weather is raging in Sochi now. Due to the downpours, dozens of cars were washed away, roads, basements and buildings were flooded. So far, one woman has died. The authorities ask tourists not to visit municipal beaches.