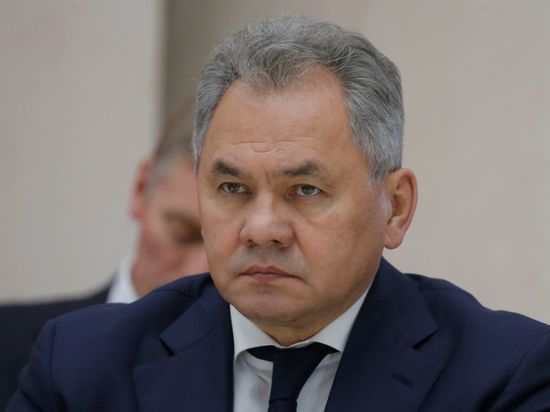 This was announced on Tuesday by the head of the Ministry of Defense of the Russian Federation, Sergei Shoigu, during a conference call in the department.

The minister noted that “uncontrolled deliveries” of Western weapons to Kyiv “seriously threaten the security of the region.”

The weapons he listed were destroyed as a result of Russian troops’ attacks on military facilities of the Armed Forces of Ukraine.

In addition, over the past 2 weeks Ukrainian troops, according to Shoigu, “lost 396 Javelin and NLAW anti-tank missile systems,” and also lost “125 portable anti-aircraft missile systems of the Stinger type.