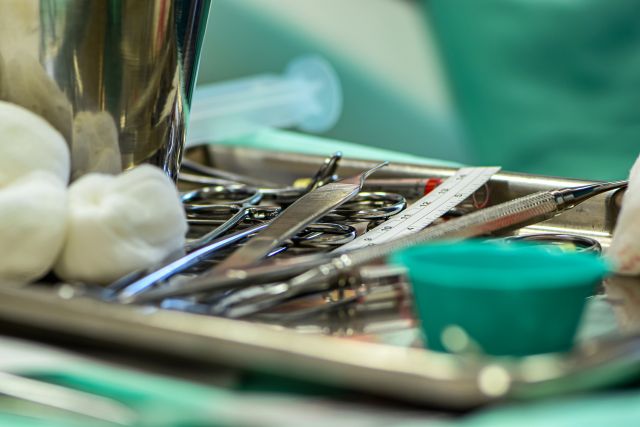 Scientists from the USA have created a method that allows you to “restart” the vital activity of body cells and the work of organs after death, says the publication Nature.

Recently, a corresponding experiment was carried out with the kidneys, heart and liver of a dead pig.

“Cells of the human body and other mammals do not die instantly after death,” explained Yale University researcher David Andrievich.

However, they do not live very long. On average, they can be kept at near-zero temperatures for only 12-18 hours, after which the transplantation of donor organs will become dangerous for the patient. Therefore, various methods of biomaterial preservation are being sought for transplantation.

Thus, scientists have created the OrganEx life support system, which pumps a liquid through the circulatory system that cleanses it of carbon dioxide. Also, the drug suppresses inflammation and thrombosis.

During the experiments, OrganEx partially restored the work of the heart, kidneys, and liver of a pig that died about an hour before connecting to the system. Scientists believe that the invention will extend the shelf life of donor organs, and they will begin to use it in the near future.

Earlier, neurologist Rustem Gayfutdinov explained how actress Emilia Clarke was able to preserve her memory and return to a full life, despite cessation of part of the brain after strokes.