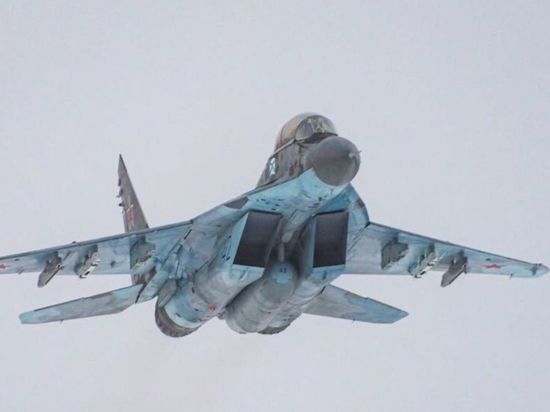 During a special operation in Ukraine, Russian aviation destroyed Ukrainian aircraft at the Voznesensk airfield in the Mykolaiv region with high-precision missiles. This was announced on Wednesday by the official representative of the Ministry of Defense of the Russian Federation Igor Konashenkov

Also, according to him, military equipment and weapons from the United States and the European Union were destroyed in the areas of the railway stations of Pokrovsk and Dobropolye in the DPR and Oryol region in the Dnipropetrovsk region, which were delivered to the Ukrainian group in Donbass.

In total, according to Konashenkov, since the beginning of the special operation, 3,583 special military vehicles, 3,525 tanks and other armored combat vehicles, 1,933 mortars and field artillery guns, 1,196 drones, 515 MLRS installations, 338 air defense systems, 201 aircraft and 130 enemy helicopters.