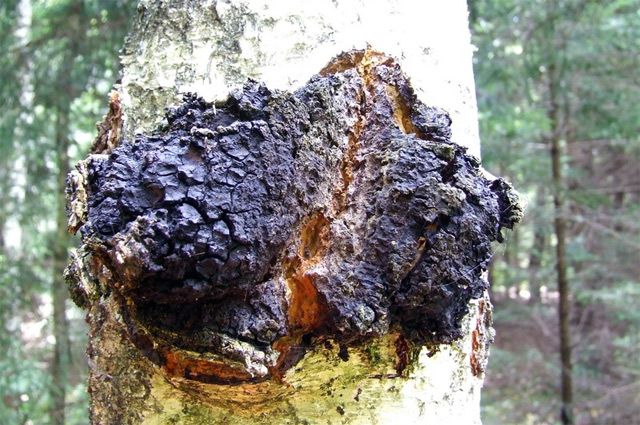 The courts will be able to prohibit the export of natural resources outside of Russia, which were harvested with violations. We are talking about the requirements for the conservation and reproduction of biodiversity, writes RIA Novosti.

This statement was made by the judge of the Supreme Court of the Russian Federation Elena Borisova. At a meeting of the presidium of the court, as an example, she cited a dispute between an entrepreneur who collected a birch mushroom (chaga), but customs  its export from the country was banned.

According to Borisova, the court took into account the fact that chaga can recover only 15 years later, and the entrepreneur significantly exceeded the possible annual volume of harvesting this fungus, which will negatively affect the biodiversity of forest resources. In this regard, the export of chaga was denied.

Earlier, the special representative of the President for environmental protection, ecology and transport, Sergei Ivanov, said that tourists are harming the ecology of Lake Baikal.