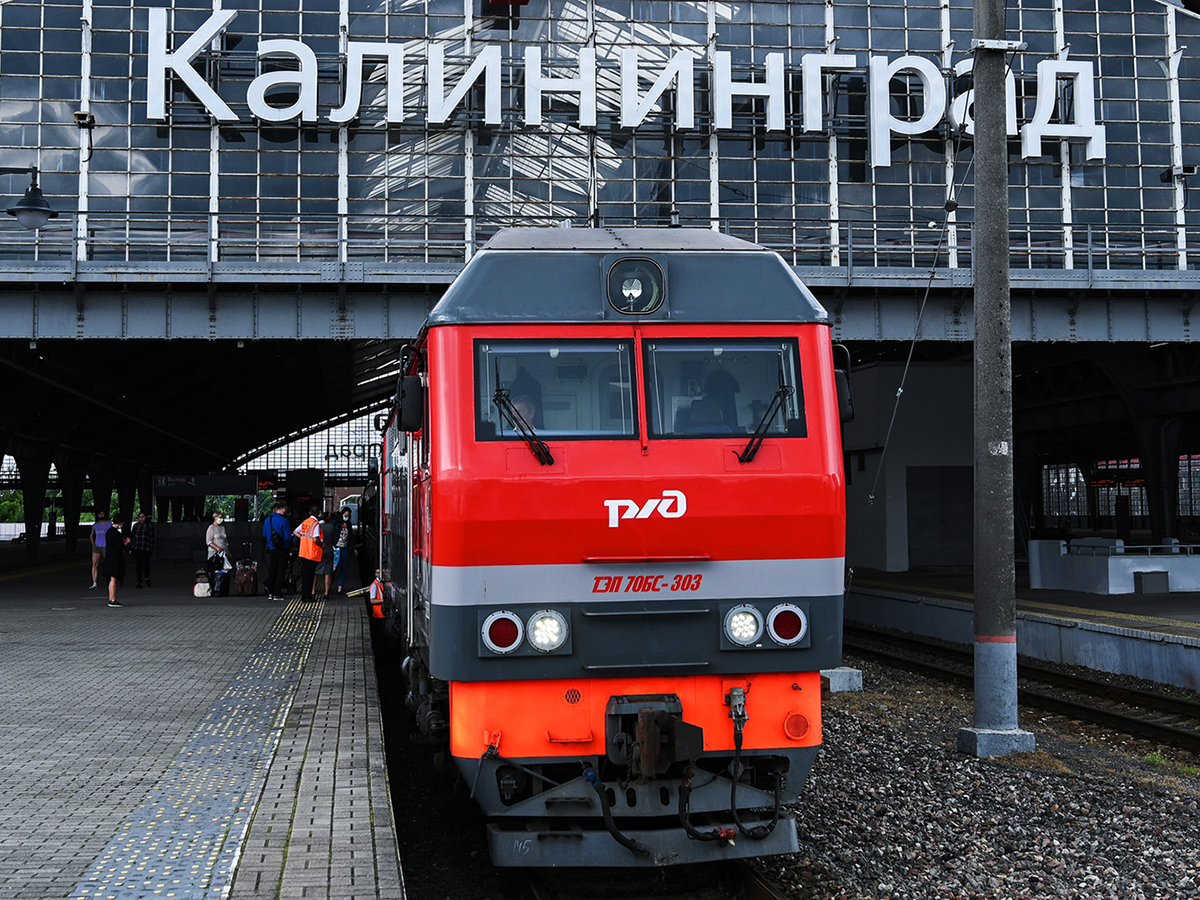 It became known how Russia will respond to NATO's attempt to invade the Kaliningrad region.

According to military expert Vladimir Evseev, possible NATO attempts to invade the territory of the Kaliningrad region could lead to very serious consequences.

According to the expert, in this case, Russia will be forced to use nuclear weapons.

According to Evseev, there is now a not very big, but still a threat of armed conflict in the Baltic region.

He stated this in an interview with “Ukraine.ru”.

“If Russia has even the slightest doubt that Kaliningrad will be captured by NATO countries, then Russia will use nuclear weapons and create a land corridor through the territory of Lithuania”, – he threatened Western countries in the event of an aggravation of the situation.

In his opinion, as a result of the special operation in Ukraine, NATO will no longer have the desire to enter into conflict with Russia.

In turn, the former Ukrainian diplomat Rostislav Ishchenko also commented on the transport blockade of Kaliningrad announced by Lithuania

He called the situation a pretext for war between the Russian Federation and Lithuania, since Vilnius violated Moscow's right to access its territory

“This decision is suicidal because it is a ready-made casus belli [cause for declaring war]”, – Ishchenko said.

He noted that international law protects the preservation of not only maritime, but also land transit.

Recall that last week the head of the Kaliningrad region, Anton Alikhanov, said about the fact that the leadership of the Lithuanian Railways informed the region about the termination of the transit of some sanctioned goods from the EU list.

The restrictions turned out to be from 40% to 50% of the range of goods, including building materials, cement and metals.< /p>

Earlier, TopNews wrote that a train with US M1A2 Abrams tanks was spotted 18 kilometers from the Kaliningrad region.

Armament arrived in the town of Korshe in Poland.