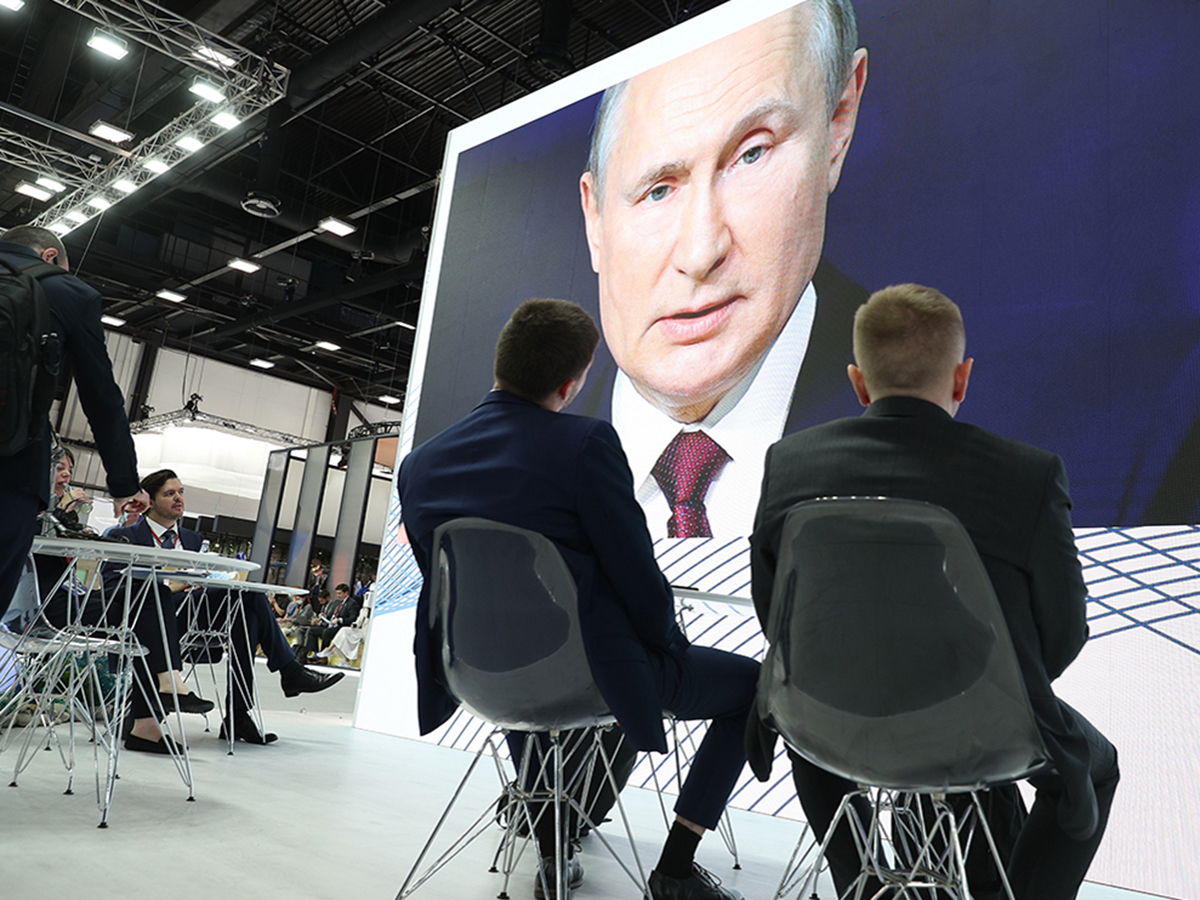 The President of Russia will speak at the International Economic Forum in St. Petersburg.

Russian President Vladimir Putin will speak at the International Economic Forum in St. Petersburg on June 17, 2022.

During his speech, he will assess the situation in the economy and politics in the world.

According to Russian presidential aide Yury Ushakov, Putin will talk about the problems of the world economy, including competition between states, sanctions and other difficulties.

Putin's speech at SPIEF 2022: speech had to be postponed due to DDoS attacks

Initially, Putin's speech at SPIEF 2022 was scheduled for 14:00 Moscow time. However, a few minutes before the start, the Kremlin's official speaker, Dmitry Peskov, announced that the speech would be postponed by an hour – until 15:00 Moscow time – due to a DDoS attack on SPIEF 2022 accreditation systems.

According to Peskov, the problems are expected to be fixed within an hour, and the president will make a speech at the forum.

Vladimir Putin's speech will be moderated by the head of RT Margatira Simonyan.

Earlier, TopNews wrote that Peskov spoke about rumors that Putin intends to announce mobilization at SPIEF-2022.

According to the Kremlin speaker, this information is not true.