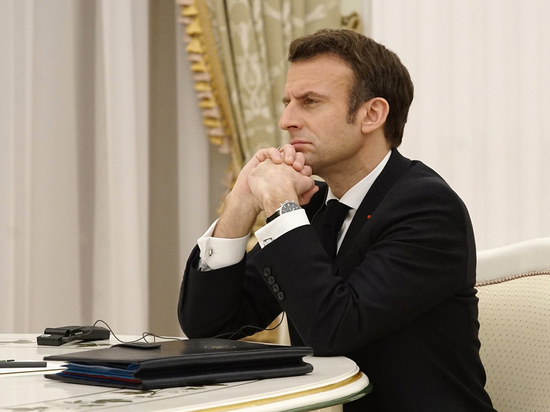 The French communiqué says that Macron expressed concern about the situation at the Zaporozhye nuclear power plant, which is under the control of the Russian Armed Forces, and also “supported the dispatch of a mission of IAEA experts to the field as soon as possible,” moreover “on terms agreed between Ukraine and the UN.” It is also reported that Putin told his interlocutor of his readiness to reconsider Russia's previous demand that IAEA experts arrive at the station through Russian territory. Macron, as noted, spoke about the desire to organize such a trip through the territory of Ukraine.

The message from Paris emphasizes that the Russian president notified Macron “of his consent to the deployment of this mission and the mentioned conditions.”

< p>The communiqué notes that Macron and Putin will discuss this topic again in the coming days.