“This is a classic scam”

Despite the fact that the United States and the European Union jointly oppose Russia against the backdrop of what is happening in Ukraine, experts believe that the Americans are pursuing their own goals in the current situation. Thus, political scientist and economist Mikhail Khazin said that the US provoked the EU to impose sanctions against the Russian Federation in order to take a significant part of its capital in the future. 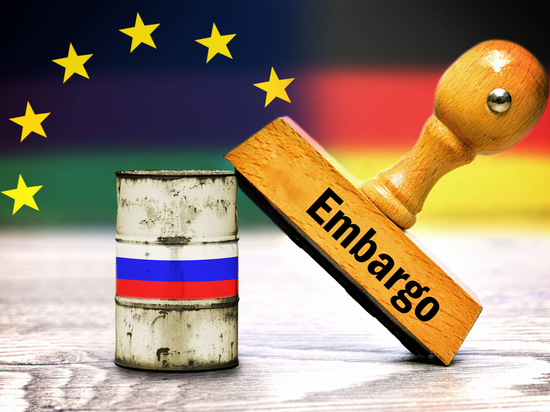 In an interview with the Federal Business Journal, Khazin noted that the events that are now unfolding in the geopolitical arena are “a provocation brilliantly organized by the United States.” According to the expert, its meaning is to force the EU to impose sanctions against the Russian Federation that are absolutely not beneficial to it, and Washington's tactics have already brought results.

The political scientist explained that by opposing the Kremlin, the European Union plunged itself into a severe crisis. At the same time, according to Khazin, the US itself suffers from a confrontation with the Russian Federation, but the EU in this situation is much worse off. According to the specialist's forecast, soon the Americans will “drag to themselves” most of the capital from the European Union, and in the future, they may even lift sanctions against Russia altogether.

According to Khazin, the US actions are a “classic trick”. The political scientist explained that in this situation, the “rich fool” begins to be frightened by someone and told how he will have to fight back, they express support for him, and then it turns out that because of this “mythical struggle” he was left without money.

The expert believes that approximately 70% of the EU capital will go to the United States, another 20% to Russia, and 10% will go to the UK. Khazin concluded that in the context of the “degradation of the liberal model of the West”, the sanctions confrontation with the Russian Federation was necessary for the States only to maintain their economy at the expense of their own “European partners”.

Read also:Ruslan Khasbulatov called the reason why Ukraine decided to turn its back on Russia