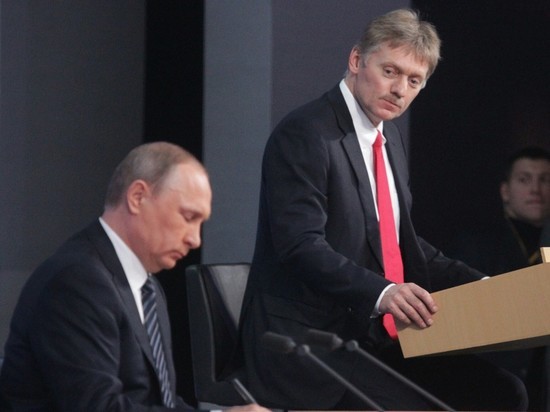 Press Secretary of the President of Russia Dmitry Peskov commented on media reports about Vladimir Putin's alleged plans to announce “mobilization”. The head of state, according to the information, may announce the decision during his speech at the St. Petersburg International Economic Forum (SPIEF) on June 17.

However, the Kremlin speaker refutes these data. According to him, the relevant foreign publications are false stuff.

Earlier, Western media have repeatedly published fake information about the alleged decision to declare “mobilization” in Russia. In May, these data were denied by the head of Chechnya, Ramzan Kadyrov. During the III educational marathon of the Russian society “Knowledge” he declared that everyone “should mobilize themselves and stand around the president.” According to him, this is patriotism.

Before that, Kremlin spokesman Dmitry Peskov said that Russia does not plan to introduce martial law because of the situation in Ukraine. Also, Peskov has already called the rumors about the impending “mobilization” nonsense. Later, State Duma deputy Yuri Shvytkin said that under reports of a general “mobilization” allegedly being prepared in the Russian Federation, there is not and will not be any reason.