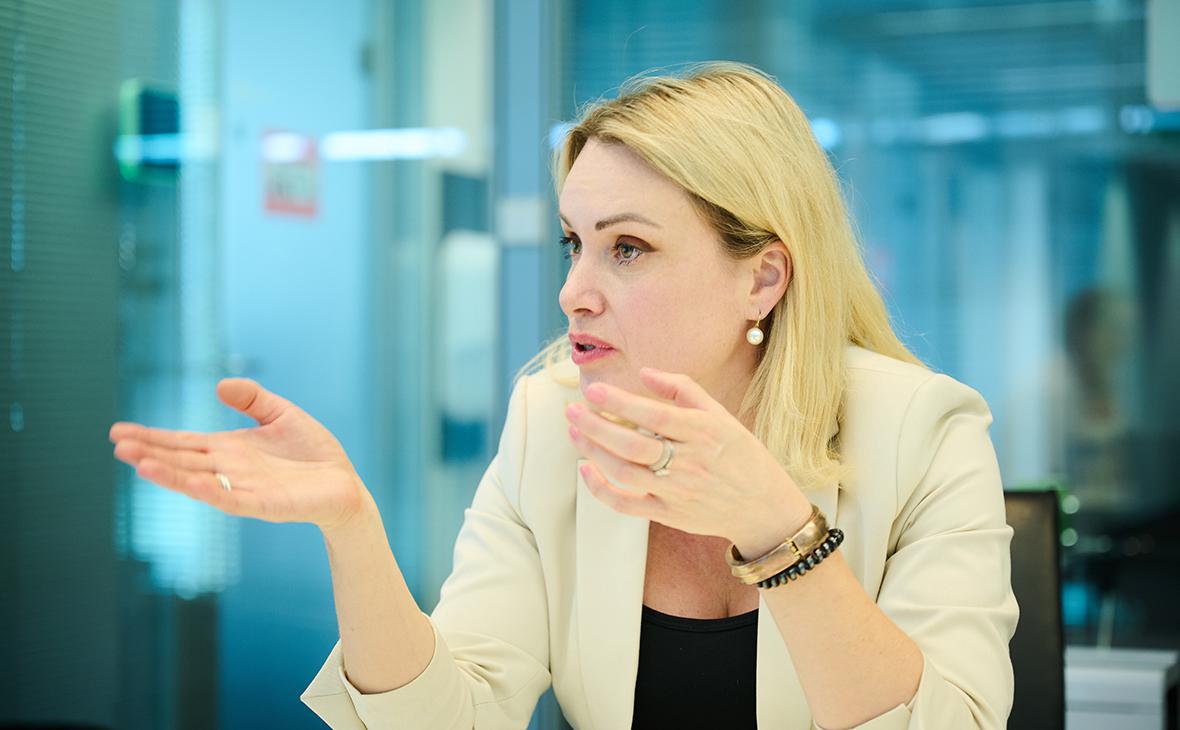 Former employee of &laquo “Channel One” Marina Ovsyannikova was charged in a case of spreading fakes about the Russian army, her lawyer Dmitry Zakhvatov, who defends her, said on Telegram. 207.3 of the Criminal Code (public dissemination of deliberately false information about the Armed Forces based on political hatred). According to this article, the journalist can face up to ten years in prison.

According to Zakhvatov, the reason for initiating the case was a picket on Sofiyskaya embankment in Moscow, which Ovsyannikova held in mid-July.

< em>The material is being supplemented.