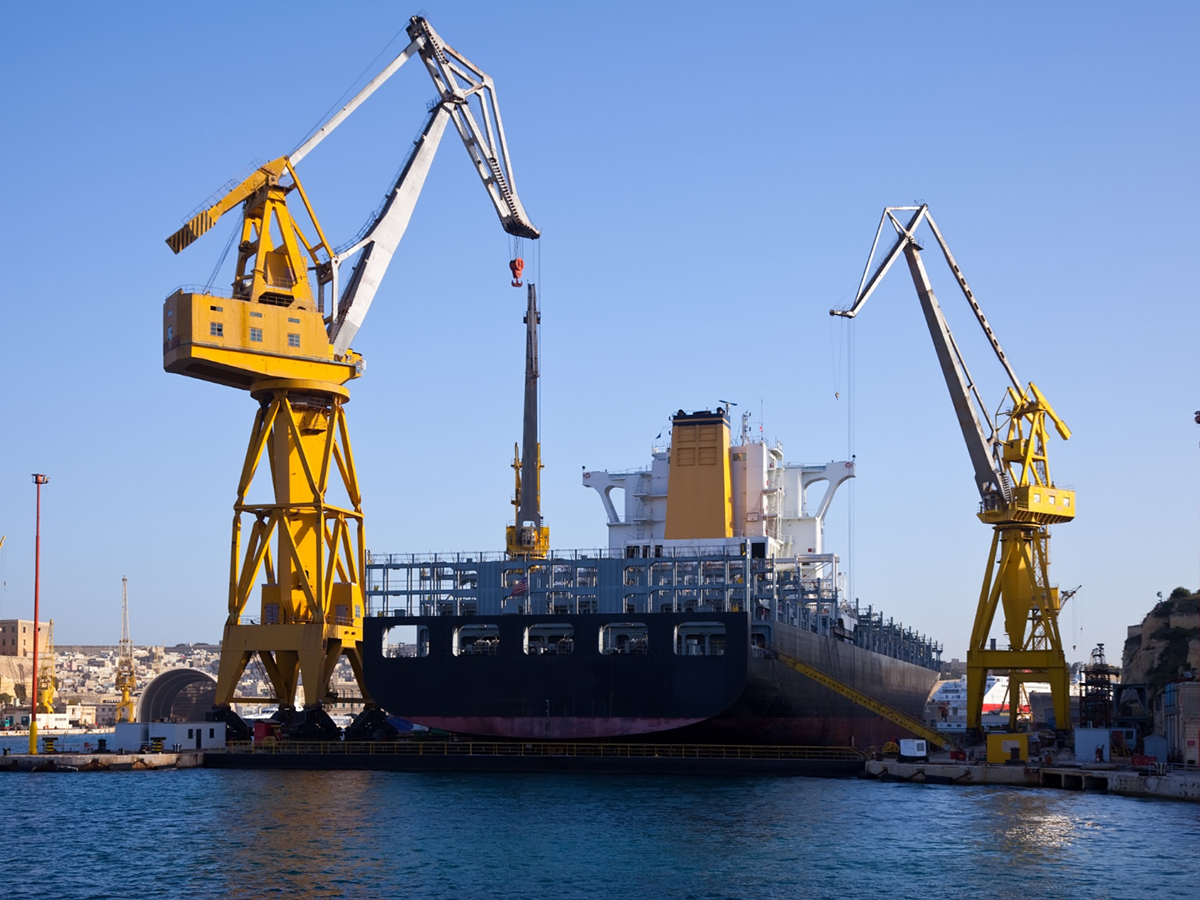 The agreement itself was signed in a trilateral format. Russia signed an agreement with Turkey separately.

In Istanbul, representatives of Ukraine, Turkey and the UN signed an agreement on the export of grain from Ukraine.

Later it turned out that Defense Minister Sergei Shoigu signed a separate agreement with Turkey and the UN. Then the Ukrainian minister also signed.

According to Shoigu, a memorandum was also signed, according to which the UN is involved in the process of lifting restrictions on the supply of agricultural products and fertilizers to the Russian Federation.

At the moment, the seaports “Odessa”, “Yuzhny” and “Chernomorsk” controlled by Kyiv. There may be ships in transit with grain, as well as goods associated with it – food and fertilizers.

According to captain 1st rank in the reserve Vasily Dandykin, there is a serious danger in the signed agreement.

He pointed to the lack of port clearance work. The expert does not believe that there are really safe fairways in the Black Sea area now and recalled that any ship can be blown up by a drifting mine.

“The Black Sea mine field is literally stuffed with floating anchor mines of the Soviet era& #8221;, – quotes the captain “Moskovsky Komsomolets”.

The expert reminded that Ukraine should have a map of mines and designated fairways. At the same time, he noted that dozens of ships referred to in the agreement remain blocked in ports.

If an explosion occurs, according to a military specialist, all the blame can be placed on “Russians saboteurs from Snake Island”.

He recalled that even if a drifting mine is found in the waters of the Black Sea, this will not save the ship, for example, during a storm.

Earlier, TopNews wrote that Ukraine refused to sign a direct agreement with Russia on the export of grain.

The conditions for signing such an agreement were announced in the administration of Vladimir Zelensky.